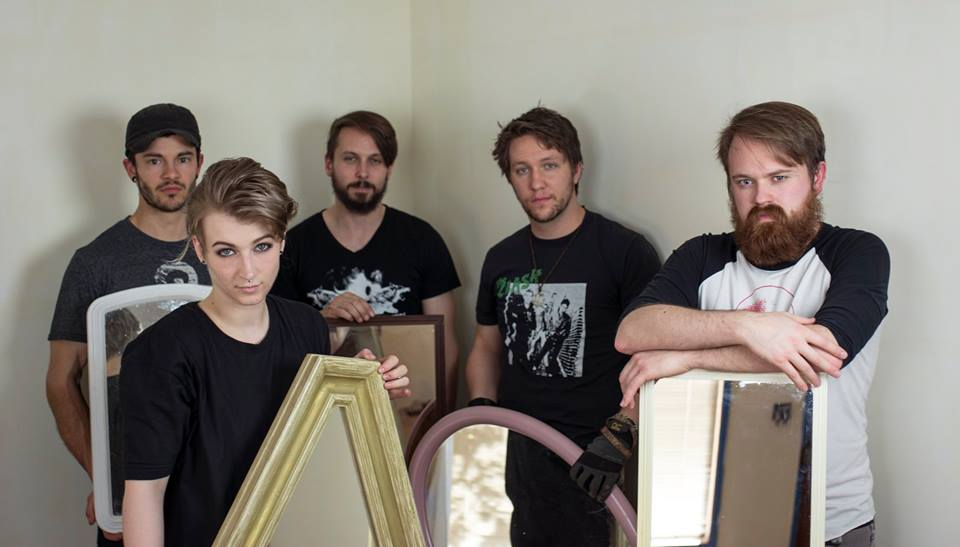 Portland, OR quintet DIVIDES has released a new music video for their song “Drag The River” off the band’s upcoming album (release date and title is still yet to be announced).

The video for “Drag The River” was directed by Scotty Fisher of The Fight Design and produced by the band’s vocalist CJ Marie and her company Burning Bridges Productions.

“This song was really cathartic for me to write,” says Marie. “As humans, we tend to make choices from time to time that are really fucking stupid. ‘Drag The River’ is about digging out those parts of yourself and casting them away.”