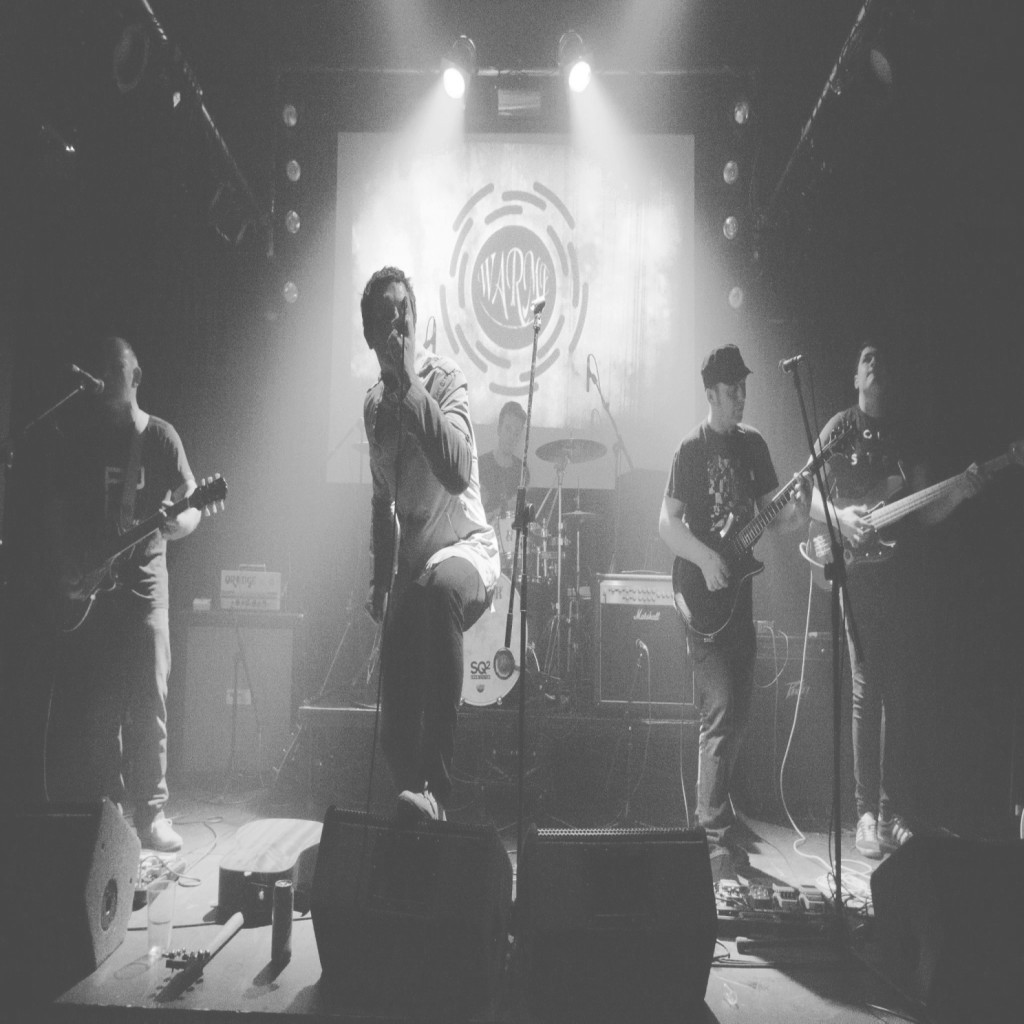 ‘Warme Bring a heavy blend of classic rock, relentless riffs, progressive beats, sublime vocals, a strong DIY outlook with so much honesty in their music its an addictive taste and sound, truly bringing classic rock back to the main stream!! influenced by the likes of Paul Weller.. if you appreciate classic Brit Indie Rock then you will appreciate the addictive sounds from the down to earth Northern lads Warme’

In today’s music industry that is overly saturated by over produced pop or urban music, Warme are a true breath of fresh air to bring decent rock music back on the airwaves and up and down pubs across the UK and beyond. An era of music that was buried for a while. But Bradford born Warme are bringing this sound all back in their own style and their unique story telling modern day song writing ability that is primarily based by the struggles of society, career, money and real life issues. This starts with their single titled ‘ Council House Opera’ set for release on July the 20th.

Council House Opera’ is a song written by the modest lead singer rocker ‘Lee’ based around the bands real life struggles through their up bringing and the bands over coming drug abuse and growing up in a gritty council estate in the deep depths of Northern Bradford. A place where Time doesn’t seem to move, people don’t change, everyone is scared to leave or do better, poor up bringing s and mind set lead to poor outcomes. How ever the band are proud of where they come from and have gone back to work in youth centres to help young people face the same problems. Their council estate has played a significant part on their journey and seeking inspiration from relatively grey scenery and the same 4 walls gathered by their surroundings and environment. Its a similar factor if Hip-hop and rappers can have operas for ghettos then rockers can have a opera for their grey council estates a place where 9/10 there is no way out of benefits and beans on toast and alcoholism. The message is clear set by Warme as lead singer puts it ‘Its really our way of saying don’t have regrets or kids too early, kids becoming parents I saw a lot of it, and have the courage to change or do something better where that’s in yourself or through career, so many people in these estates are negative and scared to do anything, its an opera for those’ .

Council House Opera is gritty, prolifically written with integrity and layered meanings dealing with Jamie watching himself and others go down a certain road reflecting on personal experience and having watched others wither away in different circumstances. ‘Council House Opera’ is one of their more universally effecting songs thus far and really only a sign of what’s to come from Warme in the foreseeable future.

A song for the rockers, the beer drinkers, the inspiration seekers, the lover of guitar riffs, melodic hooks, and just classic based indie rock music then ‘Warme’ has made their mark with their début and is really a true testament of what’s to come from the northern lads.

Stephen Vicino is the founder of MusicExistence.com. He created this site to give talented musicians a voice and a way to be discovered.
@@svicino
Previous Opal Blue – Femme S.O.S Remix
Next Cinematic progressive metallers Opensight reveal their Ulterior Motives