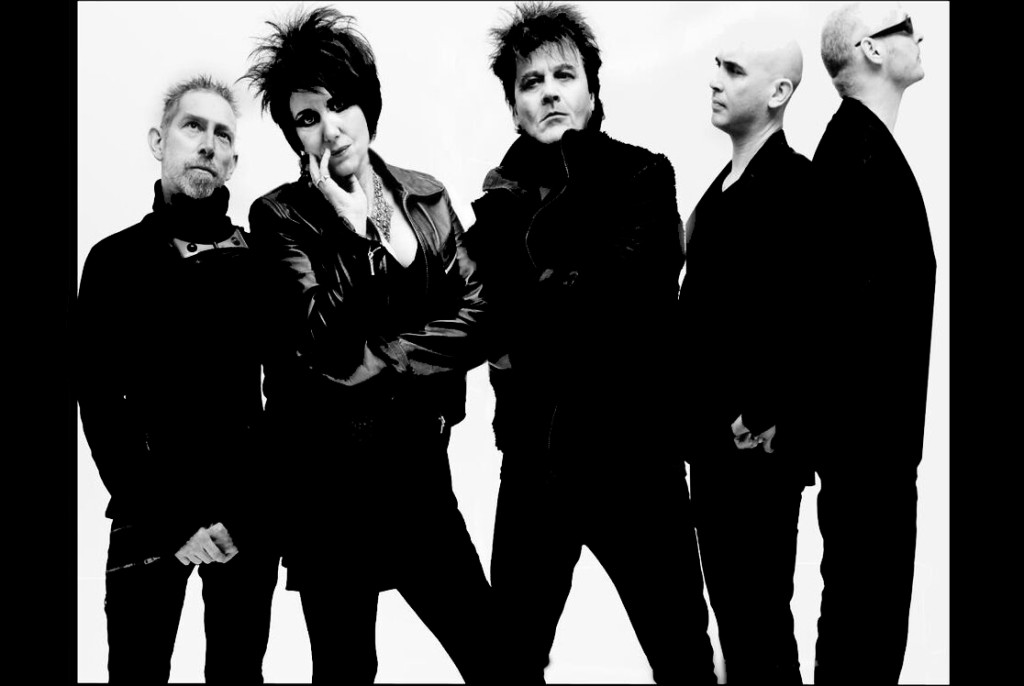 First Wave UK punk stalwarts, THE REZILLOS, will storm the East Coast this summer. The 3-week tour will kick off at DC’s Black Cat on July 8th, make a beeline for Canada, then head southwest to conclude at Small’s in Detroit on July 24th (dates below). This jaunt is in support of their critically-hailed new album ZERO, which was released on March 10, 2015 via Metropolis Records.

Their most recent effort ZERO has received a boatload of praise. Noisey declared, “The Rezillos’ first album in nearly 40 years is scientific proof that punk doesn’t ever die.” Magnet insisted, “The vocal harmonies, filthy guitar solos and playful zaniness are as sh**-sharp as they were when punk still had training wheels.” New Noisechimed in, “there’s zero filler on Zero – from start to finish it’s a 10.” PopMattersproclaimed, “The new album means business. No pension-fund collection of recycled hits.” Brooklyn Vegan added, “Most of it still sounds like the late ’70s punk era (though with modern recording quality).”

Released in July 1978, the Rezillos’ debut Can’t Stand the Rezillos is now considered a classic album of the first wave of British punk. Pressed via Sire Records, the album included the top twenty UK hit “Top of the Pops”, and featured their version of Fleetwood Mac’s “Somebody’s Gonna Get Their Head Kicked In Tonight” which was subsequently used in Jackass, the Movie. The group split up sensationally only four months after its release, securing themselves iconic status. Principal songwriter and guitarist Jo Callis joined The Human League and penned some of their biggest hits including “Don’t You Want Me”, while vocalists Eugene Reynolds and Fay Fifeformed the Revillos, taking Fay and Eugene’s musical vision to a fanatical cult audience, in part where the Rezillos left off.

Punk aficionados continue to shower the album with praise. In 1994, All Time Top 1000 Albums named Can’t Stand the Rezillos one of the 50 best punk albums of all time, calling the band “exuberant almost to the point of hysteria” and creating “a body of work full of verve, style and humour”. In March 2003, MOJO ranked the LP in its “Top 50 Punk Albums”.

Previous Cinematic progressive metallers Opensight reveal their Ulterior Motives
Next Lupe Fuentes’s “Holla If Ya Hear Me” Gets An Extra Dose of Energy From Vanilla Ace!