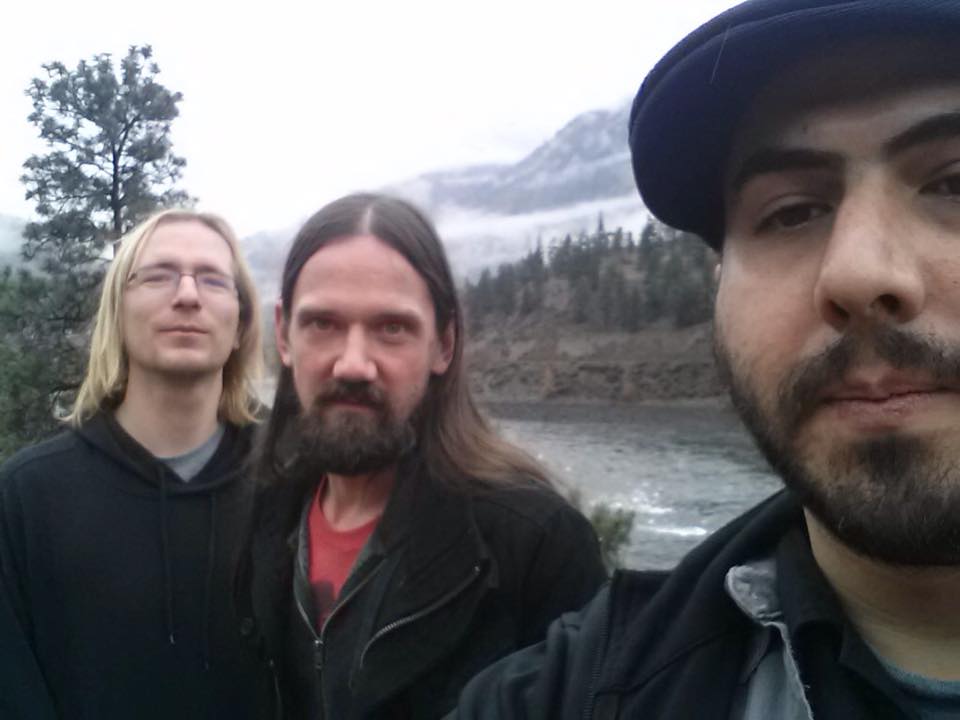 Autopilot, the indie, alternative rock band, based out of Saskatchewan offers their latest band album, titled ‘Desert Dreams.’
The band has, released their first album in 2007, which was titled ‘Now It’s Time You Know What You’re Losing For,’ produced by Joel Passmore of Rah Rah.

‘Distant Dreams’ is produced by produced, recorded and mixed by S.J. Kardash at Full Color Studios in Saskatoon and mastered by Dave Greenberg at Sonopod Mastering in St. Petersburg, FL. And within the very first week of its release, the album debuted in the National Top 50 Earshot charts and was added to SiriusXM’s Iceberg Radio.

The album contains, which is comprised of seven tracks, of indie, pop variation has the most exquisite pattern of music compiled. The quality of the music may not be brilliant, but the album surely has impeccable texture and nuances, unique to each song.The album, put together may not be called extraordinary, but fairly mediocre. The album makes for a leisurely listening in the afternoon, right by the background that goes by easy and but not distinctly noticeable. Each song has its own element, which can be found upon a closer look. Most of the tracks, such as “Oceanside,” “This City” and “Crossing Borderlines” have the same tempo, which is easily associated with, by most audiences. The songs have a very passive vibe to them, but at the same time, they sound as if they have some fire hidden inside those lyrics.Talking about the two title tracks of the album, each track has a different tone set and speaks volumes about the depths of the spiritedness of the band. Every element of the songs in the album, the lyrics, the vocals, the music, the well put-out chorus and the singing are in perfect sync with the rhythm of each of the tracks but they, somehow, do not make the cut for making the album something truly brilliant and amazing. The album definitely lacks the certain unknown factor that deprives it from being what the band intended upon.

Although, the band does have a positive vibe going throughout the album, which makes it for a pleasant listening. The best song of the album is “Crossing Borderline,” which has an amazing beginning and a slightly different tone than the rest of the songs. The track is a mixture of genres, which transform into a beautiful song.
The album has the right number of tracks but limited variety

Previous Regretting The Past: Metallica – St. Anger
Next Anthems by Tim Houlihan