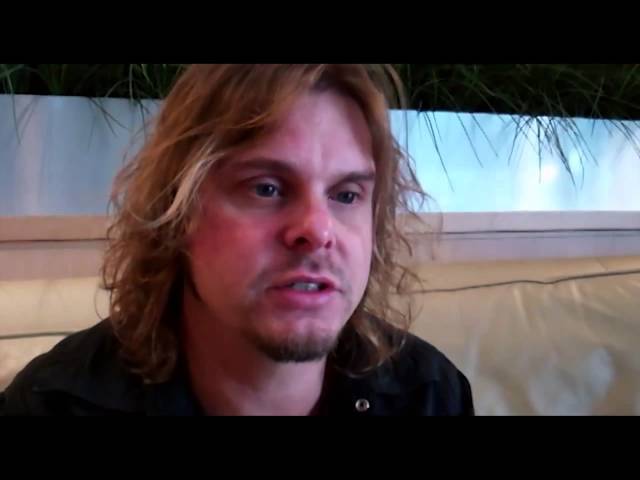 While Ken Francis Wenzel can sing a note and take charge of a song without hesitation, there is one aspect of …Beneath Potomac Skies that just cannot be dismissed…nothing is new here. But maybe Ken is not worried about that. Even though the jazz, country and sing-songwriter indie cross over is generally everywhere and has been for the last five years. If Ken where to have taken a slightly altered approach that would eventually bring out a mixture of genres that would happily be justified as new.

As the first two tracks have played out, it seems that the songs kept extending themselves out even though I would clock the time but never seemed to hit an ending verse. While some songs can carry that idealist longevity, others cannot. And for this album… it does not hit the note I wish it could have. One can appreciate an individual for being a musician and a human being that has a general likability, however if the music doesn’t caught catch your attention, moving on is your best bet. For the country, jazz and an influence that sounds vaguely familiar to Matchbox Twenty and late nineties, early two-thousand era. It’s hard to not hear that familiar sound and remind yourself that this is someone entirely different. What this record does produce is a collection of various musicians that offered their talents, based on instrumental back beats, this record is fantastic. And by fantastic I mean it is a glorified notion that once a vocalist tests the limits and sees that the background beat is the bone to a band. So to listen to …Beneath Potomac Skies means to listen closely but vaguely as well. From a mythological stand point be sure to distance what you hear and not what Ken Francis Wenzel’s influences may have attributed to a particular sound. Yet as a journal of sorts, this album has a perfect sympathy of a journey that can be admired from any individual.

As the tracks progress, each one takes on a new toll and gives a further reach towards an oriented goal. Yet fall’s sort of the finish line, so the take-off is worth giving a listen but only until about half way through. Otherwise it feels that my time has been wasted on another extended verse that doesn’t need to be there. So the bright side of this album is the instrumental gauge that keeps the album rolling towards the last few seconds to find its ultimate ending.