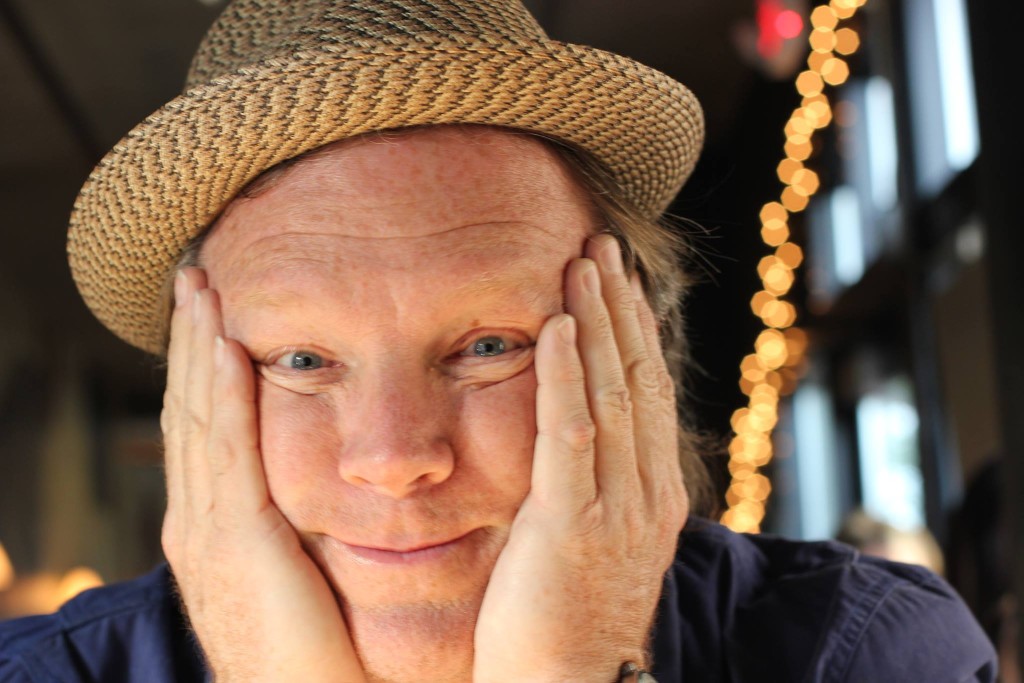 The thing about the rock albums these days is that there is a lot of similarity between the albums of one artist to another and there’s really not much distinction to what they deliver, in terms of performance. Although, the tracks of these albums are individually good, they do not invoke in you a sense of satisfaction after listening to them. There is some sort of monotony associated with each of the albums that release under this genre. And the artist doesn’t really make an effort to make his work distinct enough so that they can be enjoyed.

With most artists, as they grow and evolve from a local level to a have far and wide reach out, they go through different phases. For instance, when the artists stat at a regional level, they notice that the locals enjoy their music inevitably, but as they branch, not many enjoy the same level of audience every time. The most probable reason behind this is the fact that, as the band reaches a wider audience, they forget the fact that the wider audience needs to something other than the ordinary and they often end up missing out on the variety factor and the nuances that go into developing the uniqueness of the music.

Despite the feeling that the album lacks what the wider audience, in totality, there are several amazing qualities of the album. Such as the first track of the album, “Washington Square” is brilliantly composed, and the vocals are surely the soul of the song, as you end up liking it instantly.

Tim Houlihan, a singer songwriter from Minneapolis is known to play music from the genres of rock, blue and jazz. His music is reminiscent of the country side, the nature and the memories that have gone by. This thirteen-track album is Tim’s first alongside his partner, Paul Madsen on the bass. The artist is known to play from his experiences and times spend with his friends and loved ones. The album was apparently written and recorded in the southern Portugal.
The jazz tracks in the album are extraordinary, especially the track, “Aljezur Sunrise,” which have the touch of Chicago Blues along with it. The other tracks of the album that are extraordinary are “Who You Gonna Know” and “Wisdom Tree,” each exploring different genres. The songs are perfect in their own way and all the elements of the tracks have been given much attention to detail.