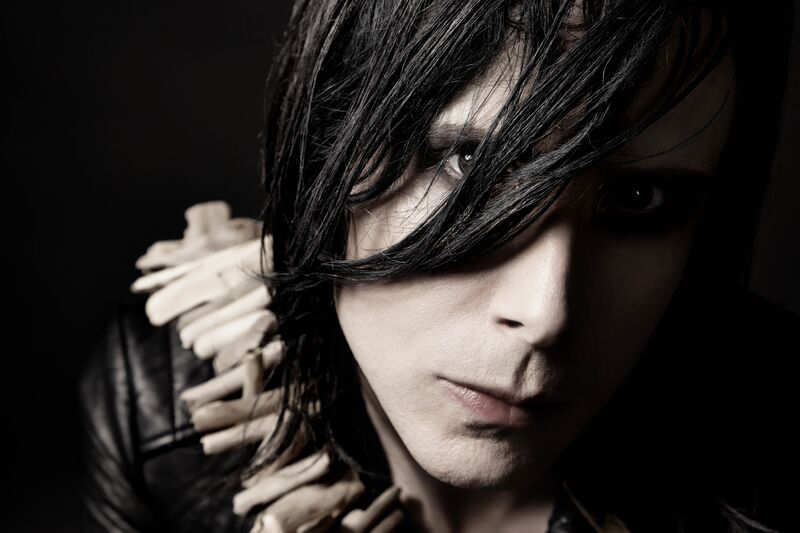 “There was a point when I believed I would never make another record,” explains Chris Corner, concerning his band IAMX‘s sudden break from recording a few years ago due to chronic insomnia. “I associated my career with everything that was hurting me, but slowly I managed to filter out the poison and get back to what I really love.” Preparing for the release of his first new material since 2013’s The Unified Field, his new single “Happiness” (Metropolis Records) will be made available on June 19, 2015 via iTunes and other digital outlets. The song will also available that day as a free download on the band’s website when you join their mailing list. A video for the song will be revealed on June 29, 2015.

A gorgeous intersection of electronics and Corner’s fragile yet commanding voice, “Happiness” is trademark IAMX but jacked up with a fresh sense of urgency. “It feels purer in concept and execution. My intention was to go back to one man, one machine- all electronic and self-contained,” He explains. “I limited my sound to drum machines, a few synthesizers and piano samples. It helped me get back to the essence of IAMX and made the recording process much easier, giving me room to focus on the vocal performance and the message.”

Like most IAMX songs, “Happiness” thematically struggles with purity amidst corruption. “Corruption and hypocrisy is everywhere. It tears our world apart,” he continues. “I can’t look at the news anymore. It makes my blood boil and my soul weep to see so much horror and disgusting abuse, so much ignorance and mind control. What a bizarre contradiction we are. All we want is to be loved… the burning irony of our existence.”

Included with the single is a minimal and powerful remix by icon Gary Numan. “I love the remix and I love him,” he says of his friend and peer. “It takes balls to strip a song down to the bare bones and ride with it. This brooding minimal approach is a great contrast to the original – fully complimentary and wonderful remix.”

The first released track from the upcoming album Metanoia which will be released this Fall (more info soon), “Happiness” also marks a geographical shift for Corner, who left the dark and oppressive streets of Berlin for the sunnier, temperate climes of Los Angeles to seek inspiration and escape. “Berlin was a playground that gave me room and confidence to pursue IAMX fearlessly,” he says. “In some ways, it made me self-indulgent, which I don’t regret, but I also fell into a dark hole in Berlin. I found myself always making music in the deep winter. I felt totally alone in my work – burnt out and afraid of the future.” Thankfully, Los Angeles provided an antidote… a change of environment that afforded him the ability to continue with IAMX. “Being in LA gives me a wider, more adult perspective on my life and my work. I feel more grown-up here.”

With the Fall release of Metanoia comes the announcement of a full-fledged US tour – his first in several years (tour dates below). Tickets go on sale on Friday, June 19th, concurrent with release of the single. “I want to tour,” he says excitedly for the prospect of reconnecting with his rabid legion of fans he hasn’t seen in quite some time. “I want to see those beautiful passionate, sweat-soaked faces in the crowd. I want this music to be heard and I want to feel the ecstasy of performing and sharing. One thing I’ve learnt is that fear is the killer. I hit rock bottom two years ago. I’ve been as bad as I can be and I am still here. That gives me so much strength and positivity. I am not afraid anymore.”

“Happiness” is the first single from IAMX’s sixth album Metanoia and will be released on June 19, 2015 via Metropolis Records and the album can be preordered at the band’s PledgeMusic site. IAMX will be touring the US with a full band this Fall. 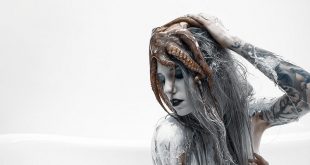