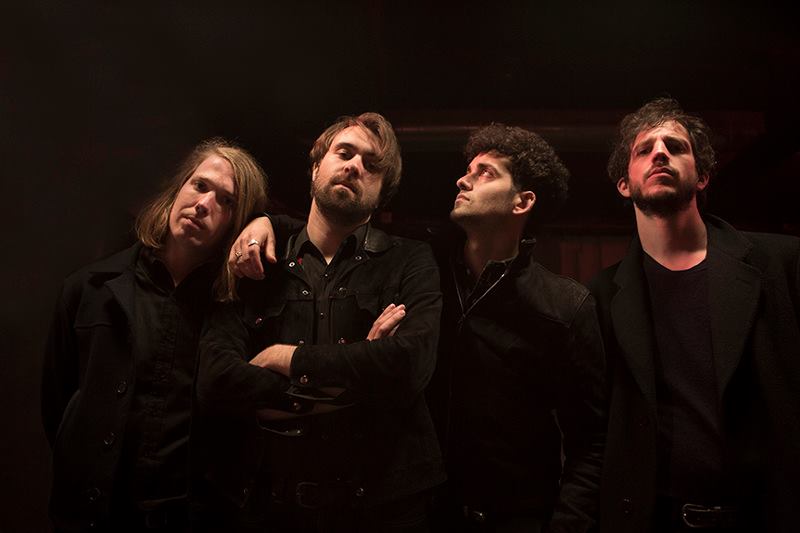 London based indie rock group The Vaccines have released their third studio album, English Graffiti. English Graffiti seems well rounded that brings the band to a modern sound but still maintains strong influences from their original rock sound from their 2011 album What Did You Expect From the Vaccines? The fast paced guitar and experimentation with Justin Young’s vocal range make the album more energetic and personable than their previous album.

English Graffiti was released May 25th and is the bands shortest album to date. The singles “Handsome” and “Dream Lover” emphasize the albums romantic theme, but in an atypical way that separates the album from most albums with similar themes. But that isn’t a quality that is new to The Vaccines, they’ve always had very unique stories to tell in their songs.

Check out their International tour here.

Although it is the shortest album they’ve released, it’s the most music videos they’ve made for an album, showing the bands cinematic side more than ever. Take a look at three videos for three songs from the new album: