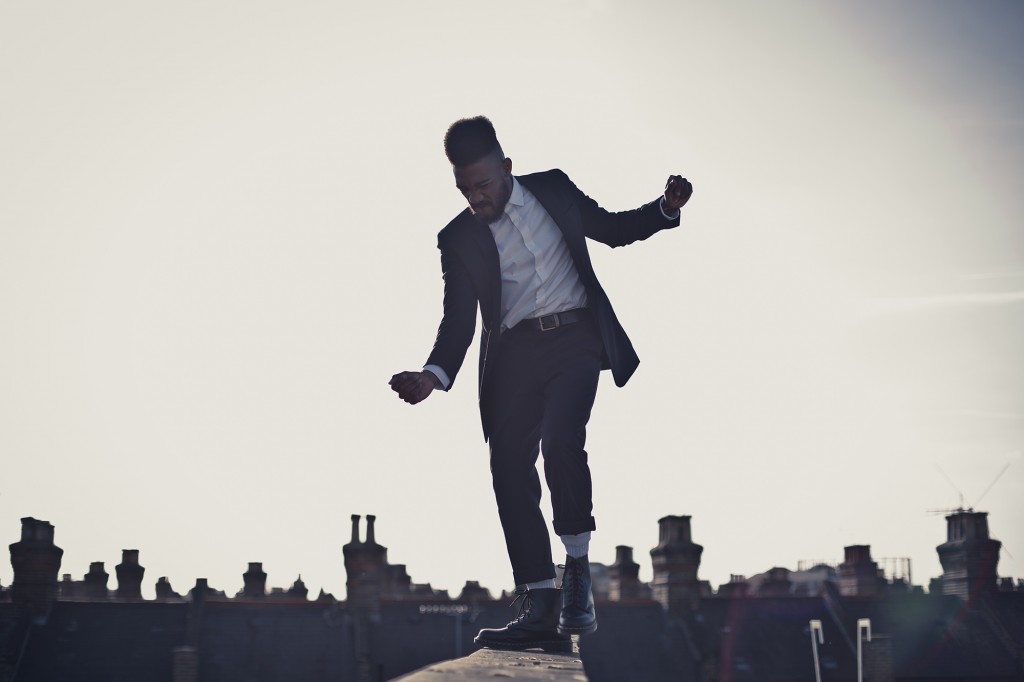 Born in London and raised in Milton Keynes, Rocky Nti began gigging his local circuit at the age of 14.  His soulful voice and his honest portrayals of life & love earned him much praise in his local town which began to spread, building a strong following and even leading him to earn a scholarship to Berklee College of Music in Boston, Massachusetts.

Rocky instead remained in England, moved to London and immersed himself into the music scene. He sharpened his songwriting skills working and recording with various artists including Katie Melua, Kano, Benga, Ghostpoet, The Invisible Men, Nina Nesbit and most notably linked up with DJ/Producer Jakwob which lead to a string of songs being play-listed on BBC Radio 1/Radio 1Xtra, going on tour with Wretch 32 and playing some of the biggest festivals in Europe (Wireless, Pukkelpop, Wakestock).

He’s now building up to the release of his debut single ‘Ride On’.