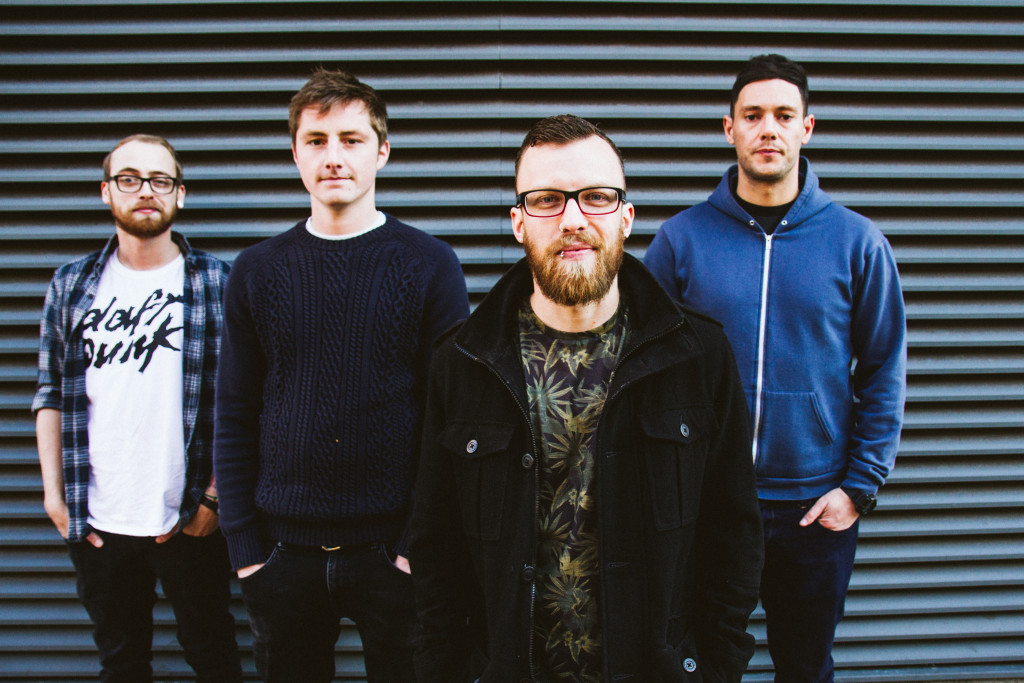 Speaking about their new single, Danny Harrison comments: “Lyrically ‘Behind These Eyes’ is about trying to get what you want out of life and how sleep becomes so non-important. Sometimes my best ideas or worst thoughts are just when my head hits the pillow, which I think is typical for a lot of people, not just artists.

“The song is also about feeling slightly embarrassed when you sometimes compare yourself to people you grew up with. We live in an age now where we use social media to basically brag about cool stuff that we’re doing … Being in a band, sometimes you think ‘what the f**k am I doing?’ So behind these eyes is a little bit of a confession.”

Three Day Millionaires were quick to turn heads and have been featured by Alan Raw’s BBC Introducing show on Radio Humberside, where they played a live session. Check it out:

The band will announce a series of UK tour dates in July and will be releasing a new EP on July 24th.

Previous Check out the brand new music video for “I Sing”! The charity for this one is Sing For Hope.
Next Sleeptalk Release “Sea Of Fire” Music Video 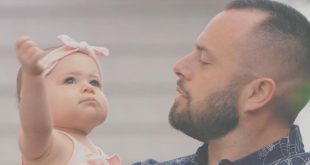