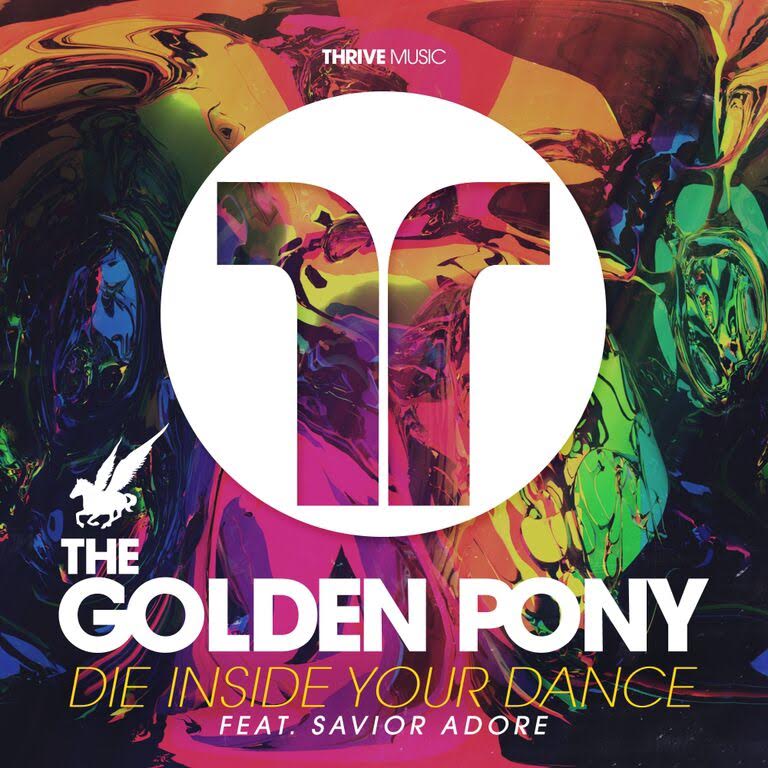 Brooklyn’s The Golden Pony have announced their first original label release via Thrive Music and featuring Savoir Adore. Blending deep and disco vibes, the pair create an irresistible dance track that will have you moving on the dance floor in perfect form.

Die Inside Your Dance was written and produced in our Brooklyn Bedroom studio, but its really about being as far away from civilization as possible, with just one person nearby”. It is our first official original song release on a label, and we are quite excited!

We met guest vocalist Paul Hammer of Savoir Adore a couple years back through mutual Brooklyn-band friends. He ended up doing a dj set at a party we threw, and soon after we did a remix of his hit single “Dreamers”. (Our first ever remix attempt!). We asked Paul to do vocals as we thought his indie rock roots and spiritual vibe would be a nice balance for the tracks pumping beat. He created the “Die Inside Your Dance” part with some vocoder gizmo in his bedroom, which really completed the record for us! 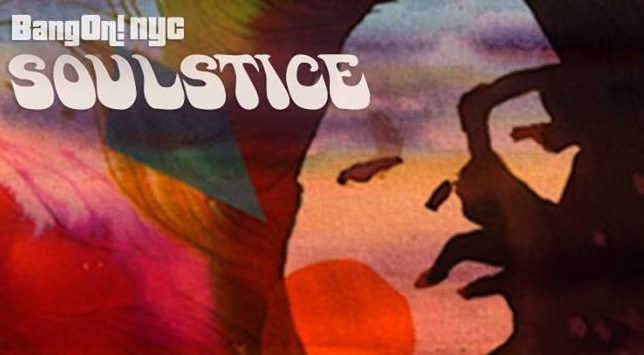