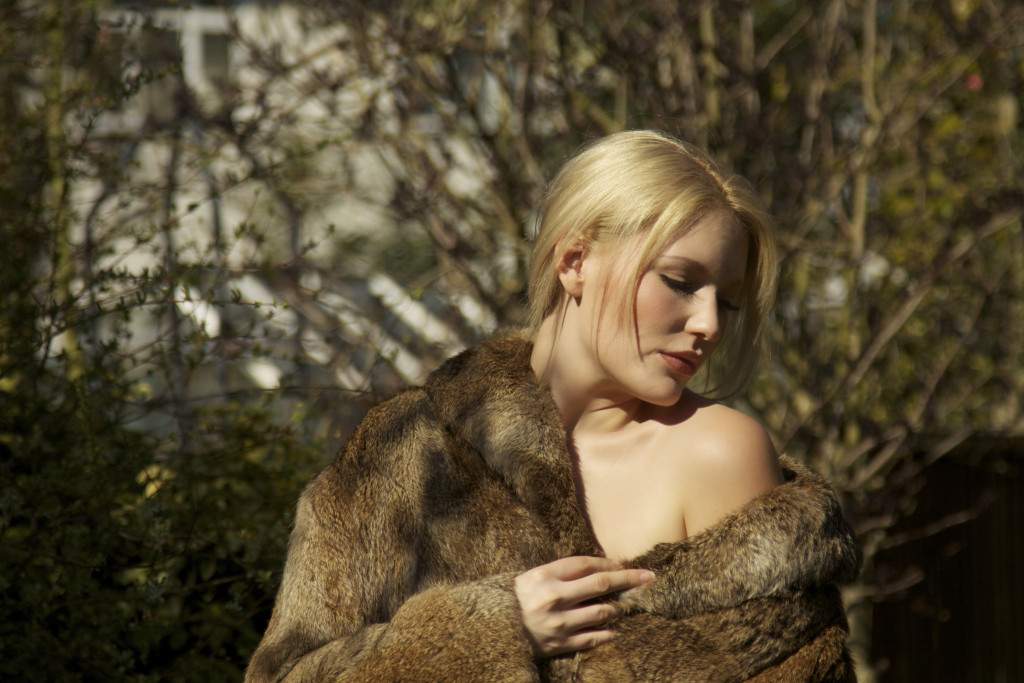 Singer-songwriter Nina Beste has confirmed her debut album release for the 8th of August 2015.
In anticipation of the album release she just dropped a free mp3 download of her single ‘You’, which can be downloaded directly from her website http://ninabeste.com/you/
‘After so many years of travelling and playing with different bands and musical styles, I have found my purpose and own sound, and I wanted to release this song to show people what kind of vibes they can expect from the new album’, she says.
People can expect an album not only filled with beautiful melodies, but specially tuned frequencies and ambient elements to create a ‘feel good’ effect for the listener.
Apart from being a singer-songwriter, Nina creates and composes meditations, and has just released her first Meditation product ‘Mindful Clarity’ published by Altus Media.
‘I wanted to create new age-ambient music that works in harmony with my meditations and supports my believes in the power of music and our minds. Every song of the album is honest, and reflects thoughts of my own experiences on this journey of finding the sense in it all!’

Stephen Vicino is the founder of MusicExistence.com. He created this site to give talented musicians a voice and a way to be discovered.
@@svicino
Previous Honest Jaye
Next Album Review: Of Monsters and Men – Beneath The Skin