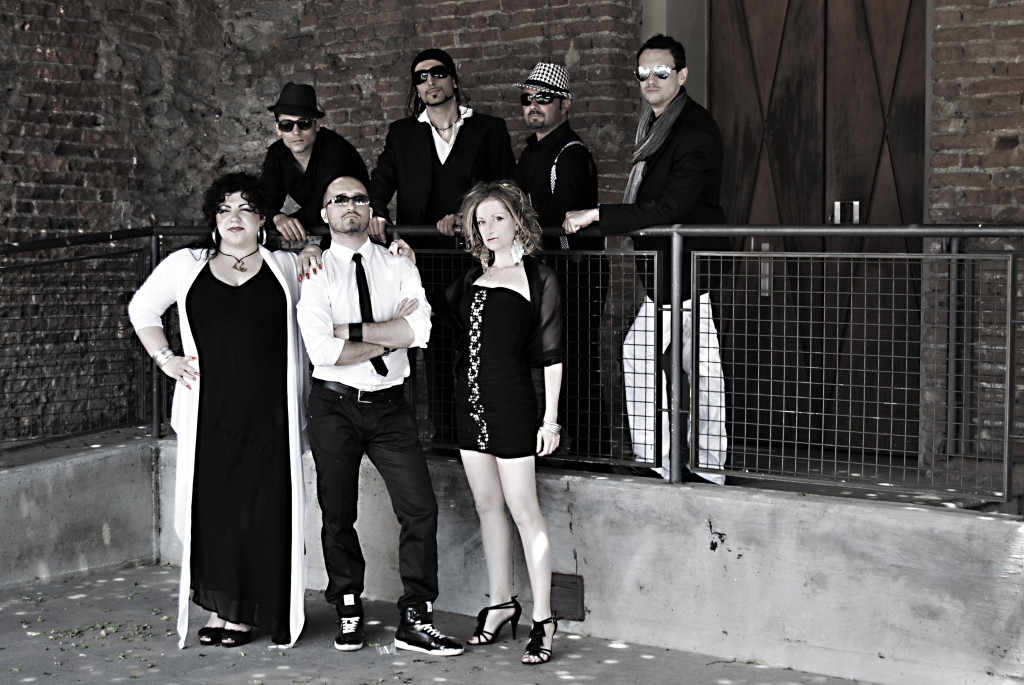 “Coming Back To Life”: New Videoclip by Alterego Vibe

Alterego Vibe was conceived in 2010 and originally started its journey in Italy as a bunch of close friend and musicians of the local live scene who intended to create a collective that mixes their common funk-soul roots along with their eclectic nature and experiences across modern Pop, Dance and R’n’B. Their style immediately embodied the finest jazzy harmonies and the trendiest electro-pop grooves.
Working on their first tunes, they grow up to the current 8 piece band founding a powerful grooving rhythmic section and a terrific warm 3-vocal harmonies ensemble, all surrounded by modern electronic textures and loops.
In January 2012, their first 4 track EP announced the public exit followed by their first appearance on the Italian National Radio. During the same year, the band became international deciding to settle down their activity in London.
There, in 2013 they finally released “Back To Life”, the real debut album, proudly written, recorded and produced by the band in its entirety and published by Cringe Music and Red Admiral Records UK.
On 31st October “Back To Life”, 10 days after release, reached No.6 in the Italian Amazon R&B / Soul Charts and No.20 in the equivalent French Amazon one! Early December also saw the Album ranked #4 on ReverbNation RnB/Soul London chart, followed by some other radio appearances and announcing a promotional tour coming up soon.

Stephen Vicino is the founder of MusicExistence.com. He created this site to give talented musicians a voice and a way to be discovered.
@@svicino
Previous Against the Clocks
Next Tied up and Abandoned in the Forest – Timothy Jaromir releases a new video-clip