Home / News / Need to Hear / Every Dog Has His Day 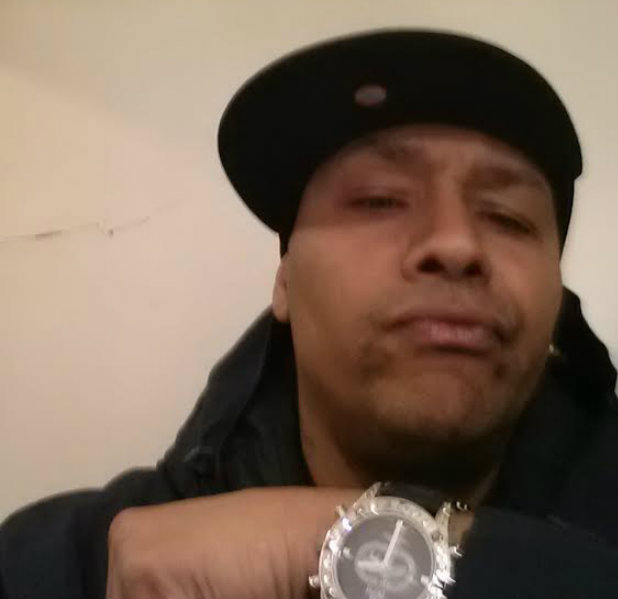 Every Dog Has His Day

Underdog is different but in a good way he’s got his own sound unlike anything I’ve ever heard before this self professed Social Misfit is definitely worth a listen.

Upload your music for free at ReverbNation.com

Jason Blackwood now known to the music world as Underdog, Jason has been in the game for years, with over 350 shows to his credit and a street rep that is second to none. This clever wordsmith/storyteller has the ability to captivate people, having them hanging off his every word. His music is influenced by artists such as Bob Marley, Michael Jackson, 2Pac, Notorious B.I.G., King Jus, Jada Kiss, 50 Cent, Black Sheep, Eminem and Dr. Dre. His early and profound interest in music can surely be attributed to his own roots, Jason is son to multi-award winning Roots Reggae artist Errol Blackwood. Much like his father has done in his own genre, Jason plans to leave his own legacy in the hip hop world.

Stephen Vicino is the founder of MusicExistence.com. He created this site to give talented musicians a voice and a way to be discovered.
@@svicino
Previous New Album by Duals – Honesty Is Mandatory
Next Juno Reactor Unveils Second Psy-Trance Remix Gem, “Zombie (GMS Remix)” Off Of Upcoming The Golden Sun…Remixed