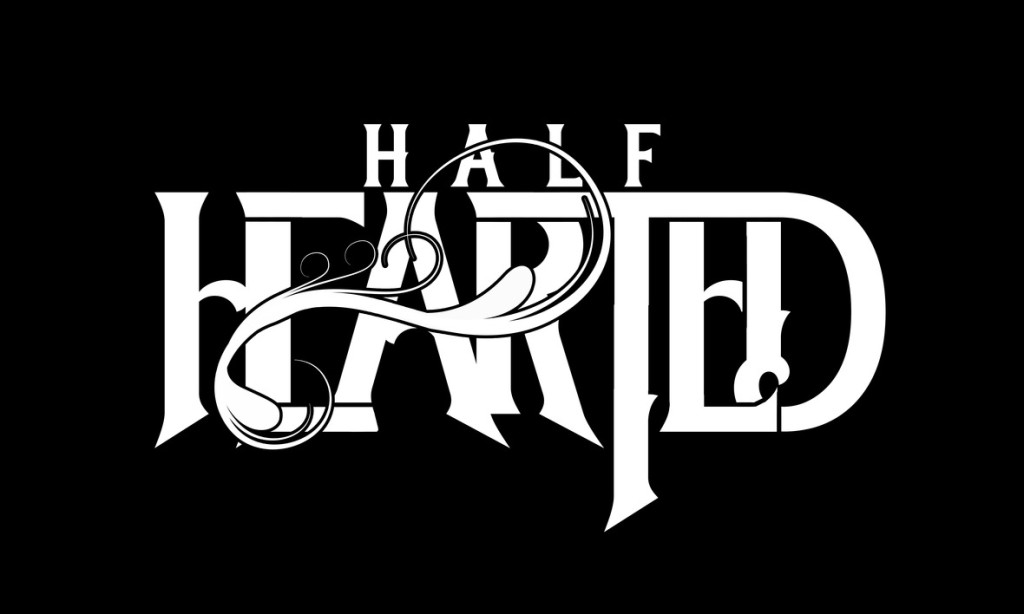 Hartford, Connecticut based Rock / Metal band Half Hearted have released their “Flying & Falling” music video from the band’s upcoming debut EP, Finding Light which comes out this June. The video was shot and directed by Jordan Ingram of Stability Films in New Britain, Connecticut, while the track was recorded, mixed, and mastered by Bryce Kariger of Rigerous Recordings.

Flying & Falling shows a different side of Half Hearted in comparison to our first 3 singles. How we all have matured as musicians is shown in the single; it’s catchy and shows influences from many genres in one song. – Marty Marion (Half Hearted) 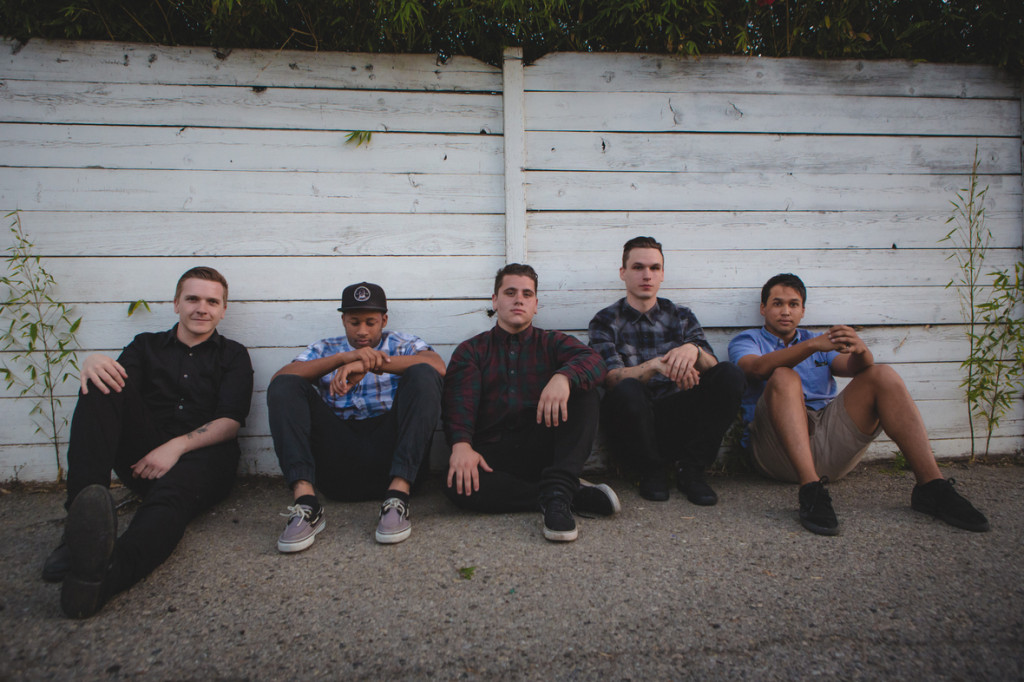 LIONS LIONS Keep it “Between Us” in New Music Video 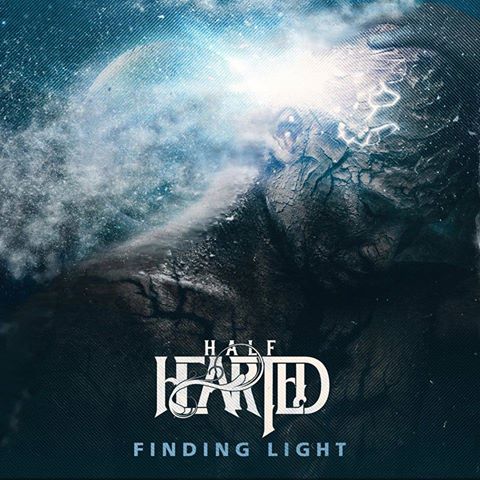