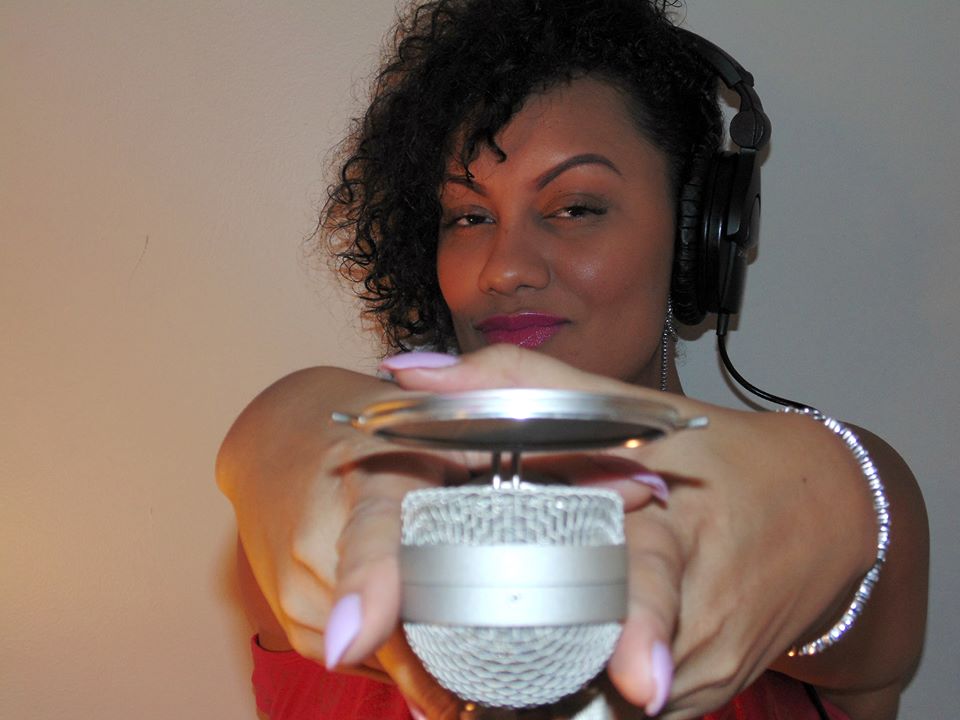 SoFree Wisdom is a singer/songwriter, actress and radio personality born in Landstuhl, Germany and raised in North Carolina. SoFree possesses a beautiful full voice, bright in color and range, combined with strong songwriting abilities. In 2011, her single “Hustla’s Girl” aired on the urban syndicated radio station, K97.5 by host Nikki Nikole also known as ‘Ms. 2Hot4Radio’. Sofree’s music has also caught wave on other popular syndicated stations such as KISS 93.9, G105.1, and Mix 101.5.

Sofree is no stranger to multitasking. The wife and mother of two is in her own rights is the sole host and programming director of the indie radio show “The SoFree Wisdom” Radio Show that airs weekly,  Monday 2pm – 3pm. Sofree discusses controversial topics, provides her personal insights on current events, relationships, and point of views on various topics. As a way to give back to the market where she first showcased her talent, SoFree’s one hour radio show showcases independent artist that work hard to expose their music to the masses.

DJ Dellmatic, of the popular ‘Fleet Djs‘ revealed his experience working with the soulful songstress, “ We began working in 2010…I began working with Carolina artist around 2010. I jumped out on the scene at different venues, events, and I seen her perform…we meshed so well and we’ve been working together [ever] since. Sofree set the bar very high. We did a project together ‘The Heart of R&B‘ and she set the standard for all of our [DJ Echo and I] mix tapes/CD’s. We use her as the example for other artist to listen to and follow. She is nice to work with. ” He also added, “She attracts so much traffic to her pages, I seen more in her, told her she needed a bigger platform, I suggested that begin a radio show…and now she’s got it. And she’s doing her thing. Like I knew she would.”

Sofree Wisdom is looking to continue spreading her wings in theater as she will soon be starring in the highly anticipated release of Michael Buie’s film, “Alien Savior”. She is also promoting and featuring in an up and coming web-series directed by writer, Chakara, details to be provided on her radio show and social media outlets.

“Sofree is a very talented individual with a great personality and great music. Those two things together will take her far. She is versatile, she knows how to rap and sing. She has a big voice, [she is] a powerhouse. She has a powerful voice. She’s a great singer. I definitely see her making a mark in the industry.” says Millie Vaughn, colleague and producer of the popular album, ‘The Millie Tape‘, released in 2011.

The songstress stays true to her first love in the midst of all the great opportunities presenting themselves to her. In the Fall of 2015, Sofree Wisdom will be releasing a full album entitled ‘The Best Things in Life are SoFree’ with various producers. She will also be extending her talented in DJ Echo’s ‘The Unity Project’, to be released the Summer of 2015 with various artist in the North Carolina area.