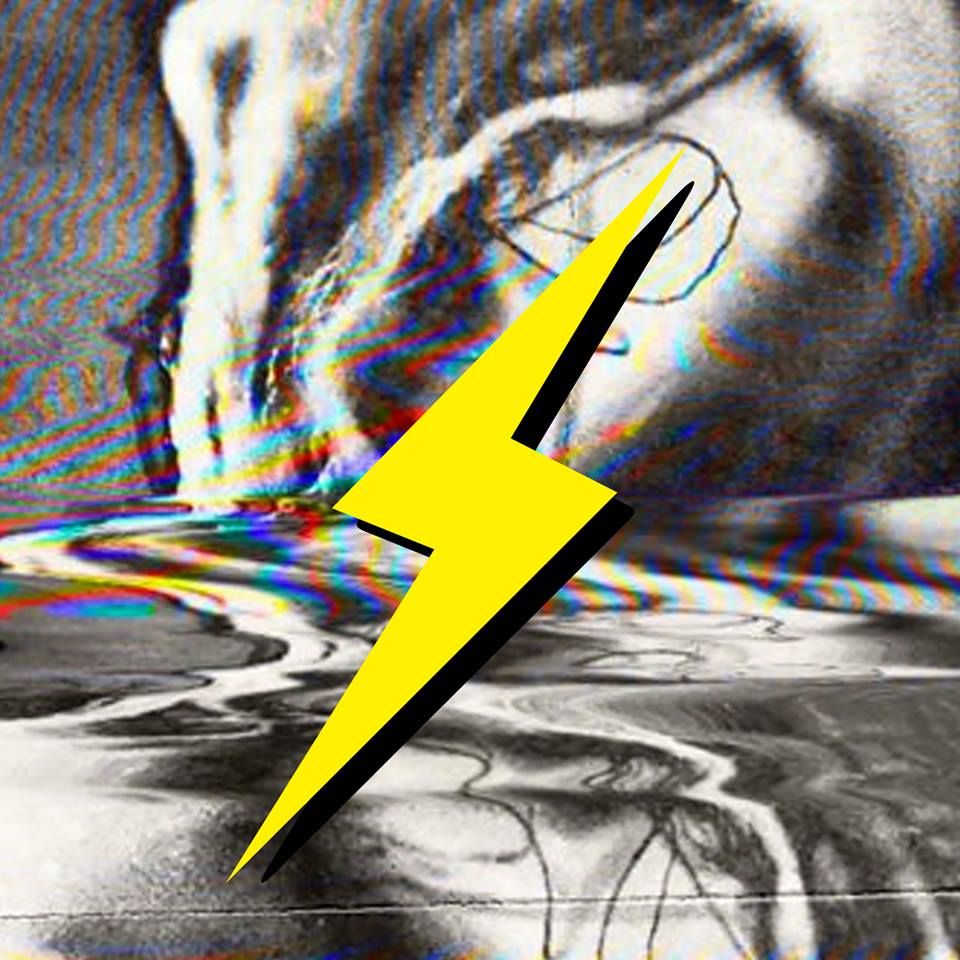 SLINGER Is back with his second original single “Caribou Sundays”, and it’s just in time for the summer season. And with an ode to the International Star Wars day, the music video comes right in time to support the single. Directed by the esteemed director/animator Ed Tracy, the man behind the successful prank series Fonejacker and Facejacker, it stars British actor Javone Prince and Kayvan Novak in a cameo. The video is as eccentric as the mysterious producer.