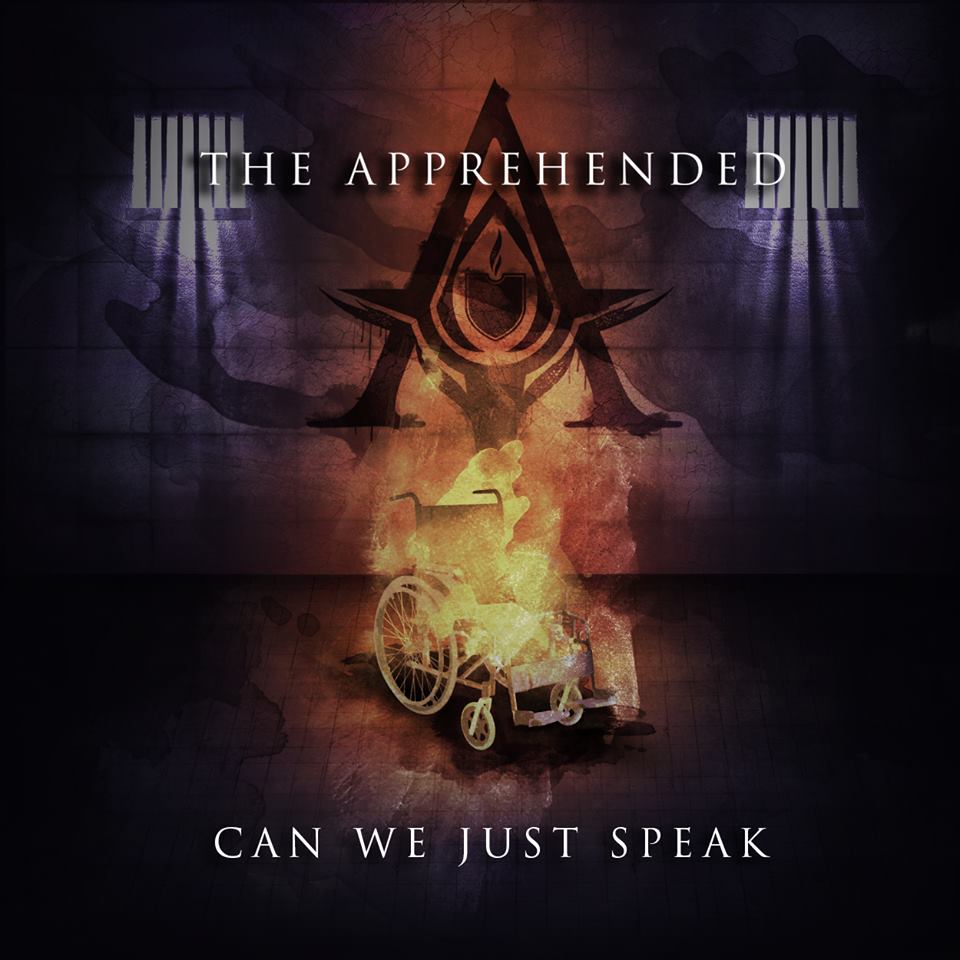 The Apprehended Release “Can We Just Speak” Music Video

South Carolina post hardcore band, The Apprehended have released a brand new music video titled, “Can We Just Speak.” The video was directed by Matt Snow of The Apprehended and Josh Bowman, which showcases the creative storyline that goes with the track.

This is the band’s first single since their 2013 EP release Defining Home which can be streamed and purchased HERE.

Watch “Can You Just Speak”:

“This video was my first time directing any sort of video. It was awesome being able to come up with the storyline and settings in my head and then bring them to life on screen for everyone to see. Keeping the video as high energy as we are as a band was a difficult task, but I think we pulled it off in the final product. All of the people we had act in the video are fans of the band and it was a really nice touch being able to bring fans in and have them be a crucial part in something like a music video. We’ve always seen our fans more like family and we always try to connect with them on personal levels because without their support, we would not be doing any of this.” –Matt Snow, bassist.