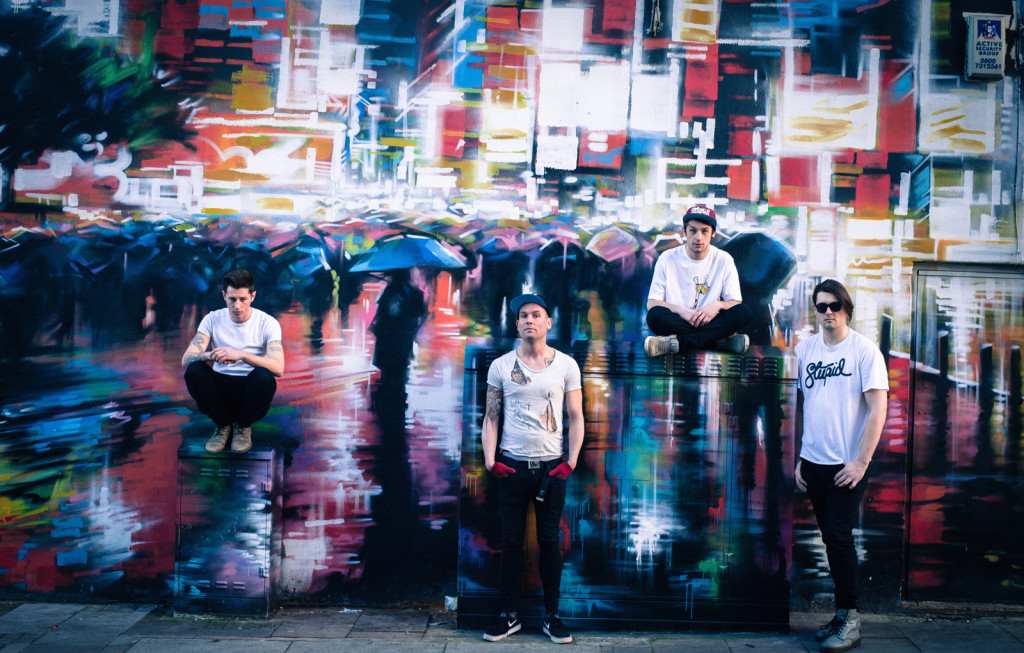 Citing Netsky, Wilkinson and Chase & Status as inspirations, Animal Music are a London/Cambridge four piece drum and bass outfit, destined for greatness. Their debut single, We Stay Vacant, is out on May 18th on MUK Records.   Already heard on Radio 1, 6Music and XFM, the band recently played to a sold out Brixton Academy as part of the Jägermeister 2014 tour. Shortly after that they were given their own two hour show by Radio 1 Dance.

Signed to the fast expanding Manchester based MUK Records, and with a Sony-ATV publishing deal, they also have a sponsorship deal with Jägermeister.

Animal Music (“Music for humans, who are really just animals, music that hopefully has a primal reach inside it.”) were formed after singer Pete Pocket met electronics whizz Penny For The DJat a warehouse party.  Going on to work together at pirate radio, they were quickly doing club tours of Europe as a DJ/MC operation, sliding their own tunes into their DJ sets. Realising a band was the way forward for them, Animal Music came to life after Pete and Penny hooked up with vocalist Tom Sutcliffe, and drummer Andy McKenzie. “I officially joined the band on New Year’s Eve 2014 but we had been writing together in part for a few years before that,” explains Tom. “I first met Penny when I was busking in Cambridge and he was doing flyer work.”

The guys found that they had a lot in common from the off. “It was mainly the fact that we wanted to inject real songs into the dance music scene, a genre that we love,” says Pete.  “We all bonded over our mutual love for real party music and heavy basslines,” says Tom. With drum & bass influences including Andy C, Roni Size, Nu:Tone, High Contrast, Loadstar, Brookes Brothers, Aphrodite, Congo Natty and Venetian Snares, and labels Shogun, Viper, Metalheadz,  (“basically anything off the Hospital Records roster”),  Pete says, “Our music is not influenced by rock directly, but there are songwriters we love and are inspired by – Bon Iver, Shane MacGowan, Bob Dylan, Woody Guthrie, and all of the real lyrical greats. Anyone who has been able to weave a story through music is interesting to us, as that is exactly what we’re trying to do. Songwriting within dance music, essentially.”

With Underworld and Baxter Dury already out as fans, Animal Music are about beats, riffs and songs with a message. Their debut album is planned for release later this year, and a summer of festival appearances and live dates are due to be announced soon.  “We’ve been forging our sound in the studio and playing shows endlessly for the last two years without putting anything out.” says Pete. “It’s like we’ve stolen a plane and been flying on fumes. Now we need to fill the tank. Obviously it will be incredible to go and play the four corners of the planet, taking the music to everyone so they can see and hear it for themselves.” 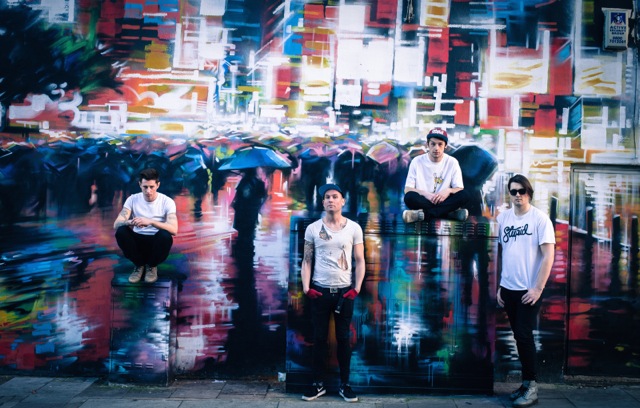 The Killers As You’ve Never Heard Them Before