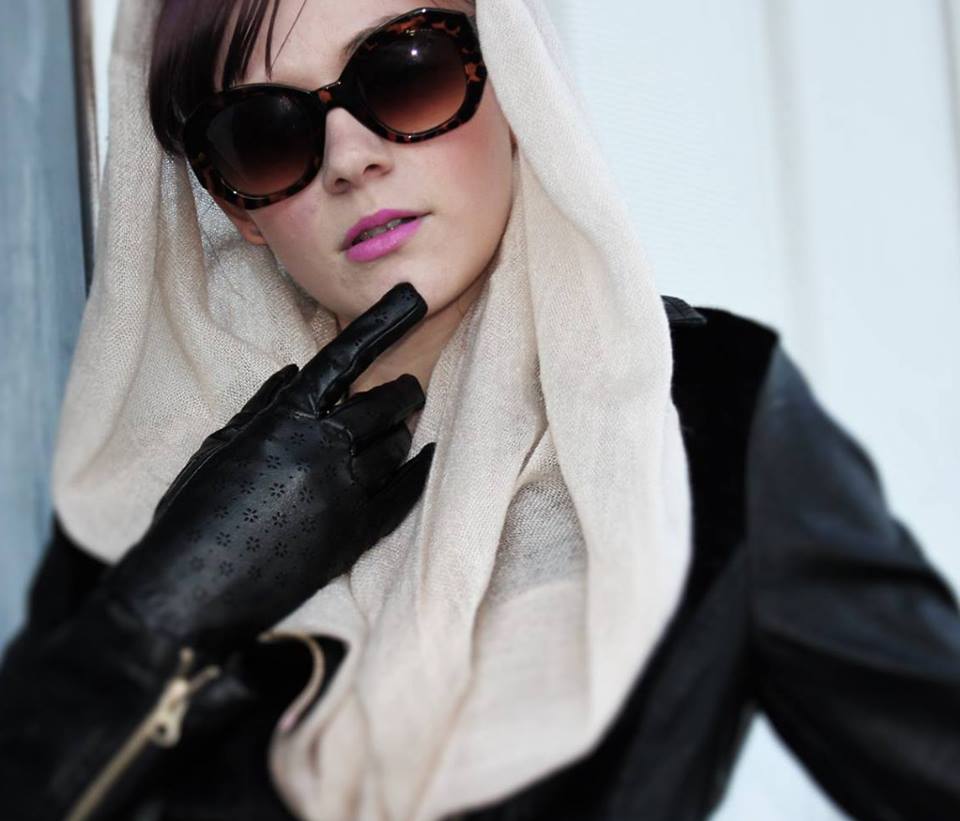 The leak of “Jump Into Infinity” anticipates the upcoming release of Sarah Kaboom‘s first dual EP project, JUMP INTO INFINITY/TRILL HIPPPIES, anticipated release date is  May 7, 2015. Sarah has been one of the most consistent talents in the NC indie music scene, touring with the SOTA (State of the Art Tour), sharing the stage with King Laz, Wreck-n-Crew, Chris Millz, Kaj-Kadence, and Young Free. Sarah is more hands on then most realize, putting in long hours and dedicating her focus to her craft.

“She’s always down to work hard, that’s why I put her on the tour with State Of The Art…she’s so focused.” stated her musical peer, King Laz, who headed the tour, “A lot of what you see going on around her isn’t other people pulling the strings. That’s Sarah, she’s doing it. She works very hard. It’s drawn other people because they see how hard she’s working. There’s a lot of things for people to do but she was right there with me when I was putting the tour together, watching, learning. She’s a good girl, always focused. Sarah has to make it, that’s her.”

She’s got the look, she’s got the sound, she’s got the drive and the vision. There is no stopping this pretty little bombshell. A clothing line to compliment her style and her city is behind her, how can she lose running her race so hard? Now, in case you are wondering which venue you can catch this dynamic artist live, she has released an official tour calendar for the upcoming months in  the surrounding areas of North Carolina. If none of these dates compliment your schedule, (or as I realized have already come and gone)  its never to worry. I do not foresee any signs of her momentum slowing down! Follow Sarah’s updates on her web site: SarahKaboom.com. Like her on Facebook.com/SarahKaboom or via Twitter.com/SarahKaboom and most importantly her dope music on Soundcloud.com/Sarah-Kaboom! You will not be disappointed.

Do you know a Femme Fatale that deserves exposure?

Email her single and links to: blaiqinq@musicexistence.com