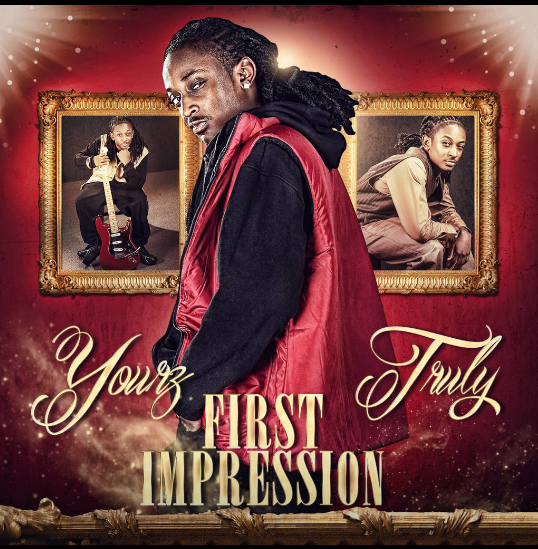 Rapper , Singer , Songwriter ,Record Producer ,Recording artists known as Y.T (YourzTruly)�
Throughout the early stage of his career he started out as a RnB artist and would later go on to prove to be multi talented as he took on Hip Hop as a freestyle rap battler an which his lyrical skills have been showcased on his first Album 1st Impression. Shortly after being involved in music production which he had developed impressive skills and began to produce some of his his own. As the 1st artist to be release under FaSho Records, He is known for his diverse style and musical creativity.
Currently, The FaSho Records star standout is preparing to release his highly anticipated singles “Bow”, “Like You”, and “Get it Girls” off of his debut album entitled “1st Impression” which is speculated to be a success among many more to come.

Stephen Vicino is the founder of MusicExistence.com. He created this site to give talented musicians a voice and a way to be discovered.
@@svicino
Previous CHAOS Drops Melbourne Tinged, Progressive House Banger “Your Love”, Out NOW on Treehouse Tribe Records
Next SJ Tucker-Little Bird