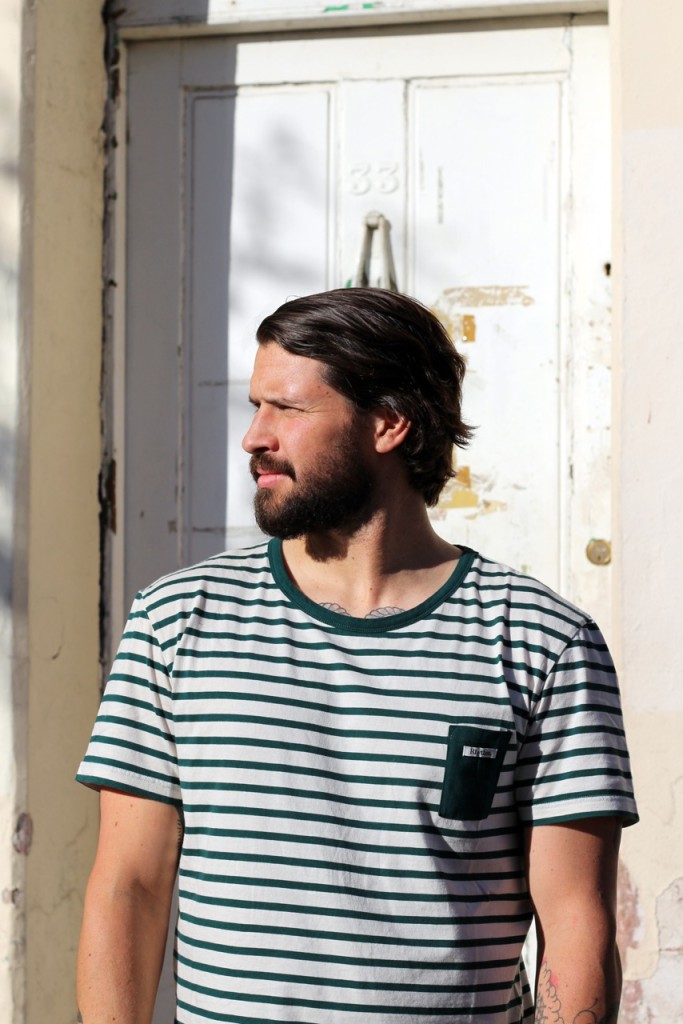 The Bloom – How It Starts

Perth in West Australia is known for being one of the most remote capital cities in the world and, for having some of the best surfing beaches anywhere around. A combination that has inspired some of Australia’s most successful bands to produce inspiring and introspective music that audiences around the world love.  Hoping to follow in the tradition of reaching out to the world with music that audiences want to hear again and again is songwriter and guitarist Luke Kordyl.

Following a year of travelling around the world surfing and writing songs Kordyl is distilling his ambitions to have his music heard by gathering kindred spirits together to form The Bloom.

Their music appeals to people who love a little pop with their rock but which digs a little deeper and aims to get under your skin. Sunny, feel good emotions are counter-balanced by darker undertones. The Bloom’s music can carry you along in the light of the day and be your companion into the still of the night. Strong songwriting is at the heart of all of The Bloom’s songs.

Tags Australia how it starts perth the bloom ty segall 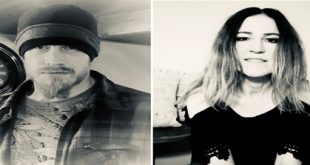