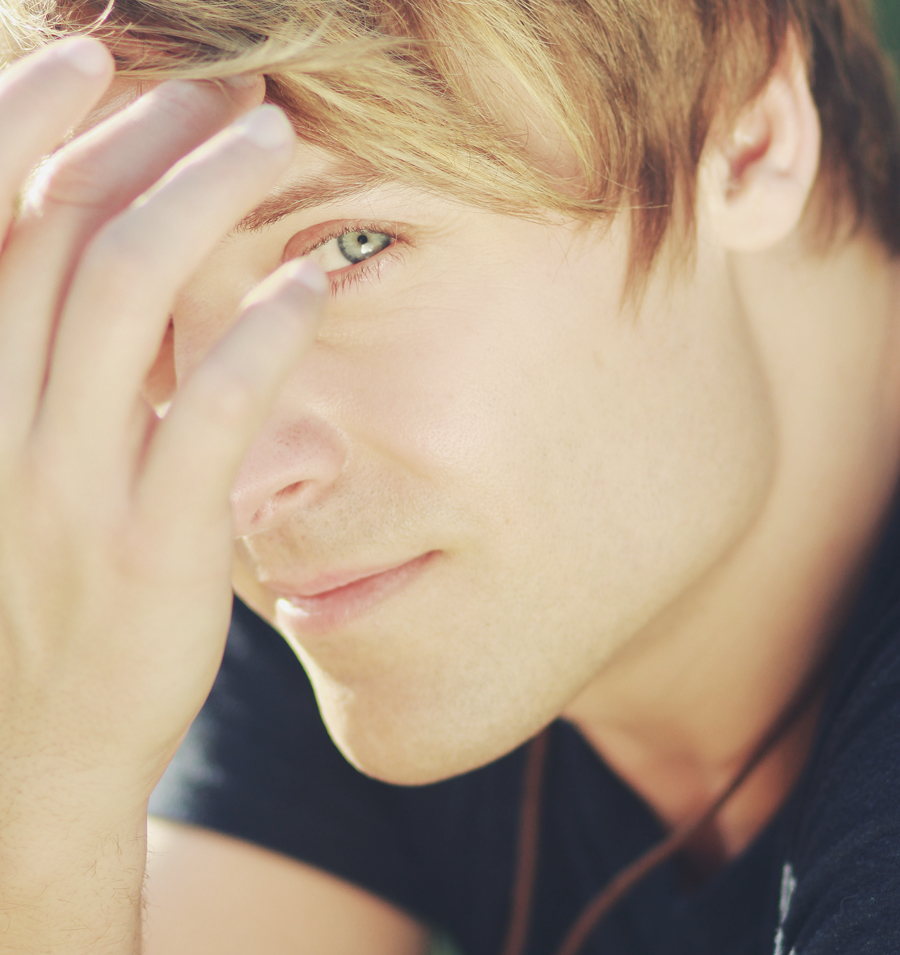 The Jon Collins Band just dropped the music video for their latest Pop/Rock hit “Don’t Believe in You” on April Fools day 2015. Listeners will undoubtedly be able to relate to this breakout break-up song whether they’ve been the cheater, the dumper, the dumpee, or have been cheated on. The outlandish music video takes you through several scenarios of the ups and downs of relationships all the while keeping your foot tapping to the infectious beat of Jon Collins’ music. The band was formed in late 2012 in Hyde Street Studios in San Francisco, the same studio that produced some of the great records of several generations with bands including the Grateful Dead, Green Day and Train. Under the direction of long time record executive and producer George Daly (The Cars, Tool, etc.), The Jon Collins Band was born to rave reviews.

On the heels of the Jon Collins Band debut album “Hero his new EP “Faces Of Love” is scheduled to for release in May 2015. The single “Don’t Believe in You” is off of the upcoming EP along with the upcoming “Break Up Day” and the bands last hit singles “Ashely” and “Let Love Live”
Along with the Music Supervisor inspiring “Breathe” and the dance rocker “Disappear.”

The video for “Don’t Believe in You” can be seen on YouTube at http://bit.ly/DontBelieveVideo and on the official band website at www.JonCollinsBand.com.

Jon Collins has been involved in music and writing since the age of 6, his first instrument being the harmonica. He quickly grew to have a cult following as a teenage harmonica player and by the age of 16, he was asked by established artists to take his skills into the studio. In college, he toured the local club scene in North Carolina with different bands as a singer, songwriter and frontman.

After arriving in Los Angeles a few years ago Jon Collins began writing songs for other singers while compiling a song list for himself. After hearing some of his unreleased material, a mutual friend in LA sent a demo to George Daly at About Records in San Francisco. George was impressed. Jon and George met, and the rest, as they say, was history. Or, more appropriately, “making history”.
The Jon Collins Band Just Released The Years Biggest
Break-Up Pop/ Rock Song on Youtube

Stephen Vicino is the founder of MusicExistence.com. He created this site to give talented musicians a voice and a way to be discovered.
@@svicino
Previous Album Review: Hardcore Superstar – HCSS
Next Treehouse Tribe Records Celebrates 50 Releases With CHAOS’s Melbourne Bounce Banger “Kick The Groove”