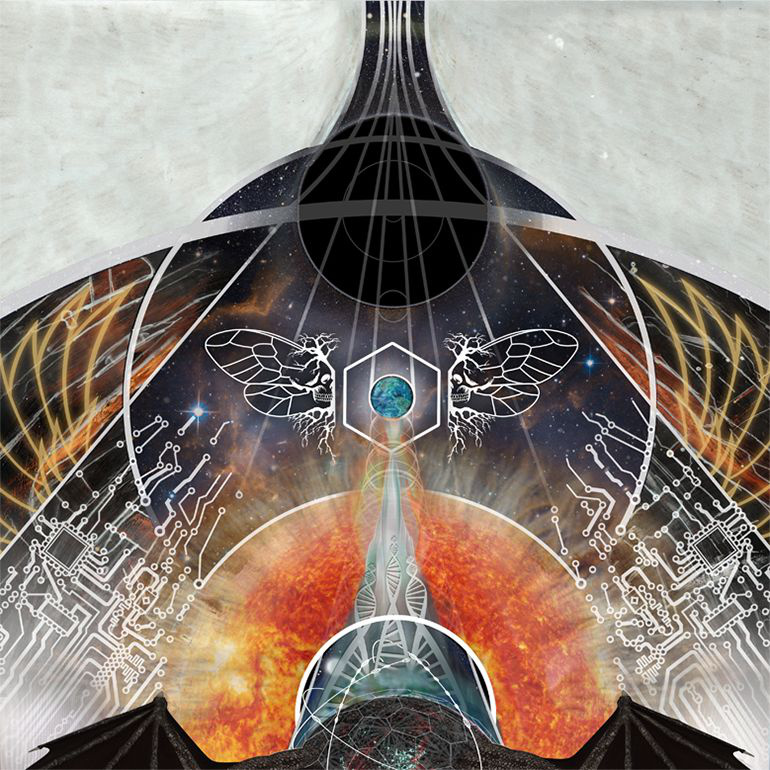 The duo of Steve Moore and Gustavo De Beauville has returned with a new single under the moniker of The Unraveling. The Canadian-based band is set to release the track “Revolt” at the end of April and it has been a long time coming. After lead vocalist Moore became ill in 2011, the group was forced to go on a hiatus until he could be fully recovered. It was during that time that De Beauville worked at perfecting his skills in production. The time away seems to have done both members of The Unraveling some good.

The new single, available for download on their SoundCloud page, speaks of the hardships of the past few years and it paints a haunting and emotional picture. “Revolt” is the follow up to the bands previous release “13 Arcane Hymns,” from 2010.