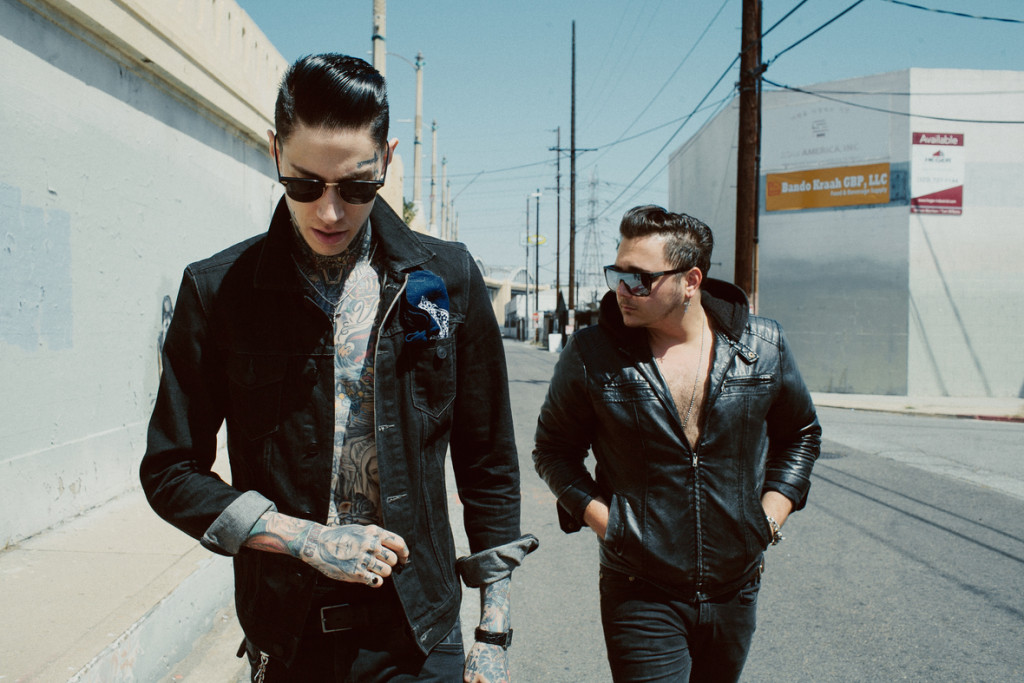 The band’s recently announced headline tour in support of their newest EP, GOLD, kicks off on April 26. The headline tour features support from SAYWECANFLY and 7 MINUTES IN HEAVEN. All the dates are below. Tickets are on sale now.

Fresh off an appearance at last night’s Vans Warped Tour Kick-off Party in Los Angeles, Metro Station will be back out on the Warped Tour all summer.

Being behind a camera has been a passion for myself since 2002 when I first started developing my own film as he honed my skills initially in a darkroom environment, and eventually transitioned into the digital world. I am photographer with a unique vision capturing life in its most priceless moments. The ability to captivate life behind the lens is truly exciting. My work ethic & unmatched drive for success makes me a true artist. I will stop at nothing to share my talent with the world and make sure everything I shoots becomes timeless.
@http://twitter.com/ArchAngelPhoto
Previous CHEAT CODES premiering debut video “Visions”
Next Mellowtoy Releases “Chain Reaction” Music VIdeo Featuring Cristian Machado Of Ill Nino