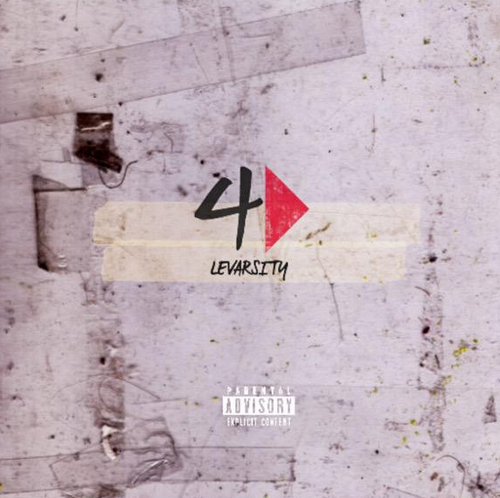 At midnight on April 4, LeVarsity’s EP 4PLAY was officially released.

This mixtape is short and sweet and features production from Jay Liri, Bonafied Beatz, and the rapper himself.

Released on 4/4, including 4 songs, this release is an obvious play on words–which gives you a tiny peak into the dope genius of LeVarsity’s rhymes. The perfectly titled 4PLAY is a teaser; a warm-up for the rapper’s later releases that will get you excited and anticipating a full album.

Go listen to 4PLAY for yourself and get addicted to LeVarsity: