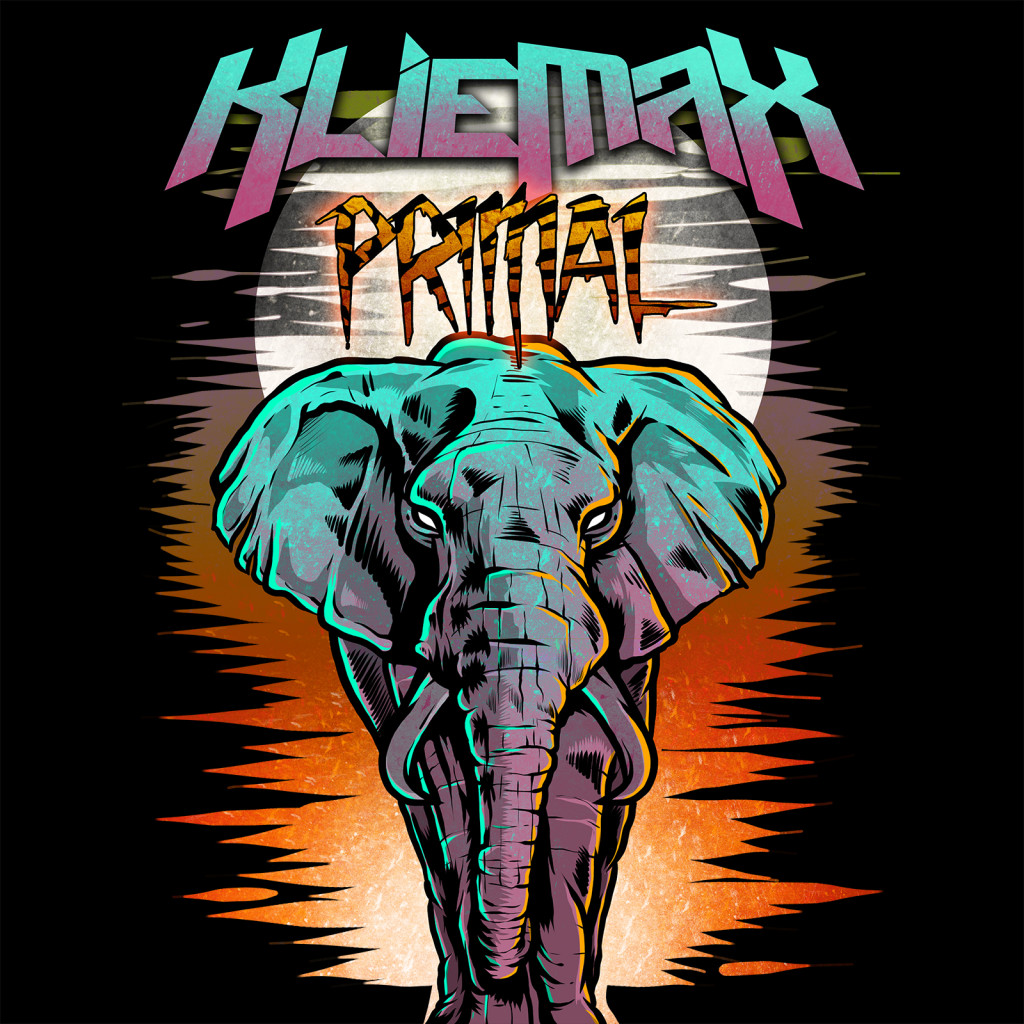 Multi-genre band Kliemax have released their bass throbbing, heavy hitting single “Primal”, off of their Explode EP, out NOW on iTunes.

Alek, Arnie and Logan of Rise Record’s “Scarlett O’Hara” have teamed up once more to bring you Kliemax, an explosive multi-genre band out of McAllen, Texas! Although the name may be new to the scene, the Kliemax boys are anything but that, having years of experience and several US tours under their belt as Scarlett O’Hara, this group is far from inexperienced. With over 7 years of song writing together, Kliemax is able to release music in a variety of genres by utilizing the various talents of its members. The groups debut EDM EP Explode released world wide March 13th, and the band has also announced details about their second EP, Release, containing only Metal tracks coming this summer.