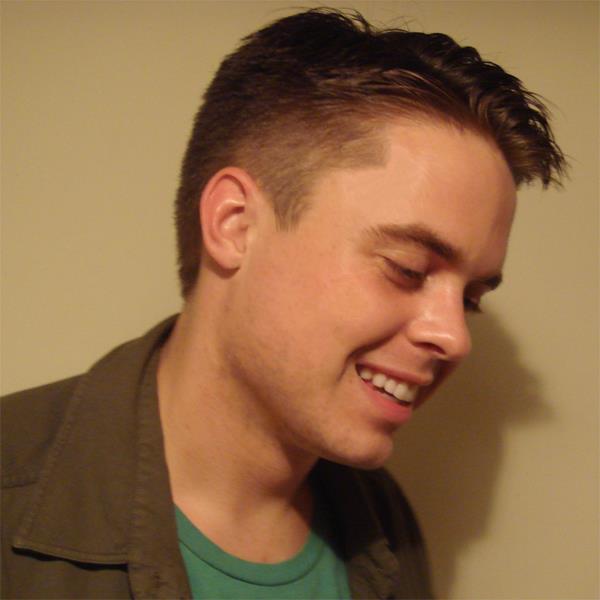 Jonathan Maher has worked tirelessly to create music that will make a mark on the world. By changing the way humanity is perceived while giving individuality a long standing ovation. With Jonathan’s single The Fallout of Love, one can’t help but notice how the mixing work is essential to the entire feel of what Jonathan is trying to convey. With lyrics that have spoken to people whether they knew it or not, as I saw on one review “a soundtrack” which is completely true. Upon hearing this track all I kept seeing was this could be the song in a pivotal moment in life to our very own soundtrack, or in a film itself.

The combination of guitar and an orchestra has always intrigued me. Not only are you captivating the hearing sense to listen thoroughly and soak in each spectacle of musical notation. But you are left with an echo that will make your fingers press for the repeat button. With a slight build to towards the climax of the track, leading in a natural way (nothing feels forced) whether it be Jonathan’s voice or the sudden upbeat of his guitar.

Jonathan clearly has a message that he wants to get out. And he clearly has, he has ran for Senate in the state of New Jersey. Garnering up the possibilities happen to be literally endless when you have a driven passion to change the world to make it not only better but to bring back the humanity that seems to have barely existed within recent years. To his book The Destiny of Humanity which was endorsed by world leaders to have an understanding amongst one another. His book had a profound impact on making marriage equality a reality. The way that Jonathan has paved sadly can go unnoticed in the media’s eye, however he just so happens to have a voice that cannot be ignored.

The Fallout of Love shows the compassion and need we have as a human race, how we can endure virtually anything when it comes to love. The song comes in at 3:30 minutes and honestly those three minutes and a half feel fleeting. Some messages just happen to be more powerful than the next and time doesn’t necessarily seem to exist when this happens. The continuous repeat button has been pushed to its existent until you think…one more time should do the trick.