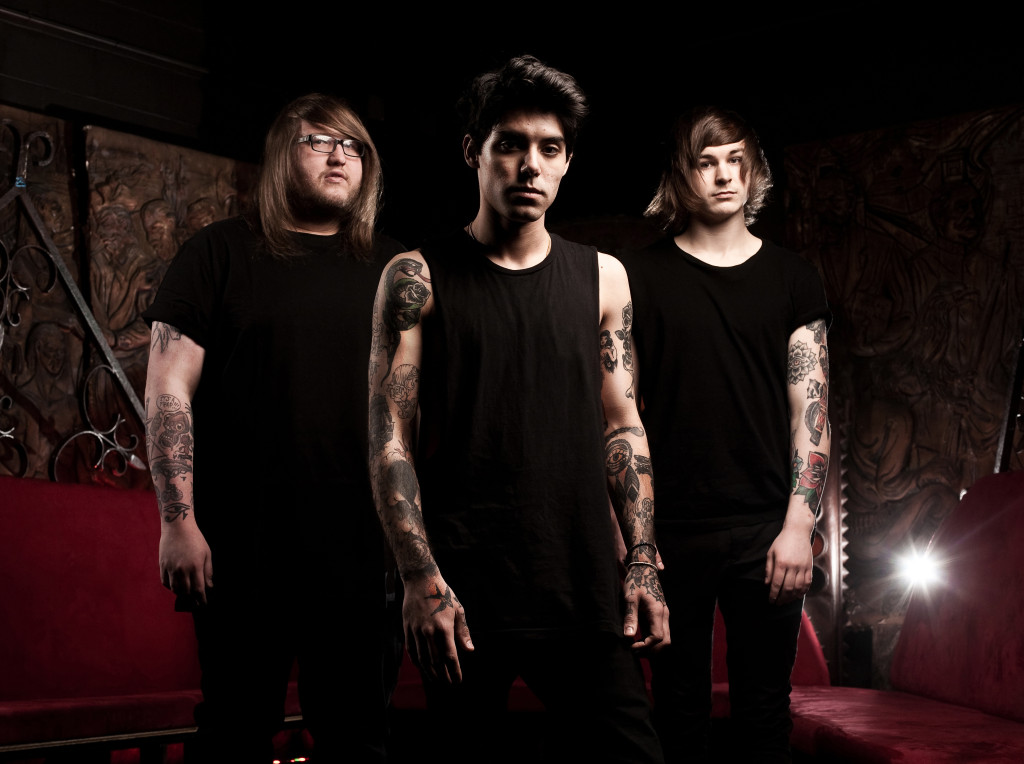 Tags A Chance To Change My Ways invogue records The Illumination 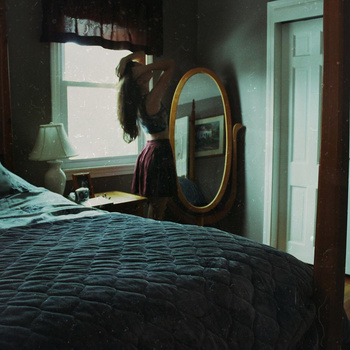