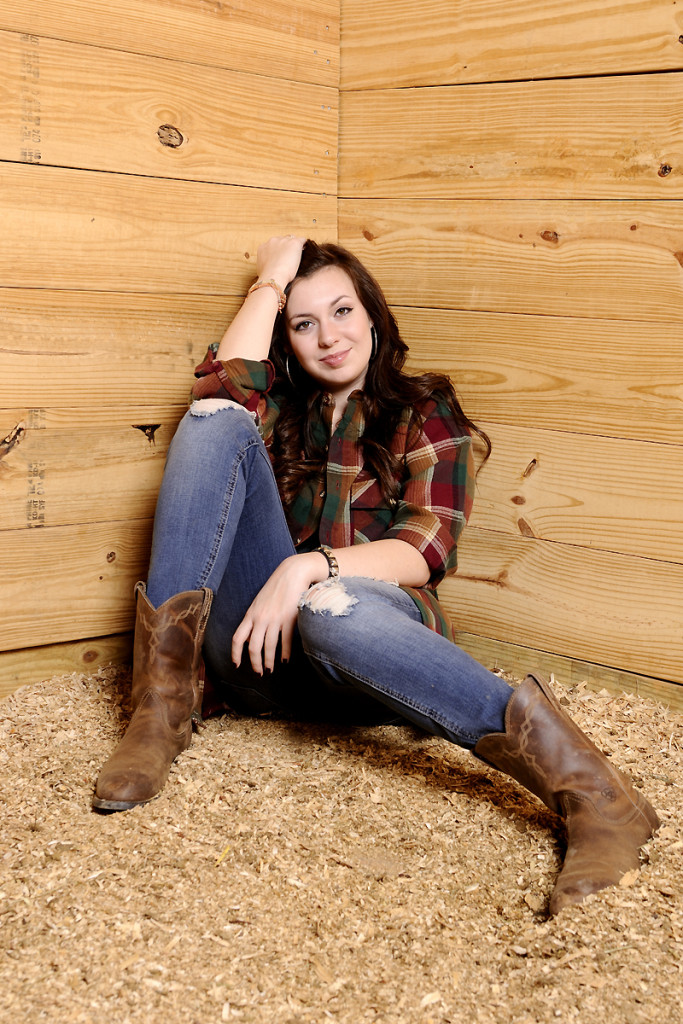 Emily Vance is a young female artist who won the “Best New Artist” award at the 2014 GA Music Awards – and I must say, it’s easy to hear why. I am trying to be critical while listening to her focus track, “Serendipity,” and it’s pretty tough to find anything wrong with the track. Sometimes it’s actually hard to tell the difference between her and Taylor Swift – but I’m sure that comparison gets made all the time. Emily’s vocal style is a bit more edgier than Taylor Swift, and to me, Emily’s voice actually sounds like it’s much more powerful than the “Shake it Off” star.

Emily has had an affinity for music and could be found singing and performing for anyone who would listen pretty mush as soon as she could walk. Seeing this, she was encouraged by her parents to take music lessons early in her life. She began voice and piano lessons at the tender age of ten. Now in her teens, she commands a maturity of musicianship and spirit that is surprising and unique. She is concerned with things that most people her age may not even be aware of and wants to use music as a vehicle to express her feeling about them. In her own words: “ I want to be an example for young girls and have my music to speak to people so people can relate my music to what they are going through in their own lives”.

The production of the album is right on par with any of the hugest pop albums of the time. There is virtually no difference between the quality of Taylor Swift’s musical production and Emily Vance, which says something great about her as an independent artist. This album sounds EXPENSIVE – this is definitely no bedroom production.

The one thing I will say is I feel like Emily Vance could benefit from less of the overused Auto-Tune sound on some of the tracks. The pitch correction is extremely prevalent on “Falling Away,” and I feel it takes away from her vocal performance, which is brilliant on that track. I know that’s what is popular right now, but maybe Emily Vance can be a trendsetter for the future of music and do away with that nonsense. Anyway, the album is great, her single is in-your-face, and she fits right in with the biggest pop stars of today.

Previous Bleachers / Joywave / Night Terrors of 1927 live at Culture Room in Ft. Lauderdale, FL | March 24, 2015
Next The Illumination Release New Lyric Video for “A Chance To Change My Ways”