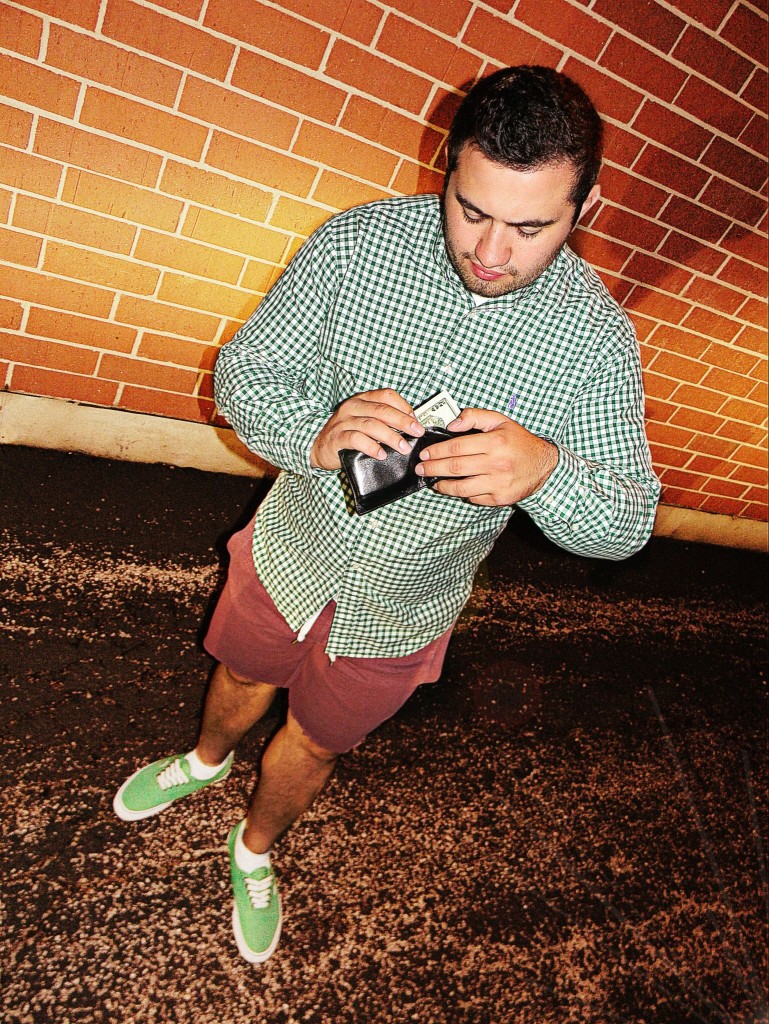 Chicago has been making a huge impact to the music industry in the past years. This is nothing new to Tim Emini, who has been in the industry for years. Tim is the owner of Wealthy Habits; an Entertainment group that deals with booking and event promotions. Wealthy Habits is also known for its great collection of artists.
It takes more than hard work to get noticed in a city such as Chicago. While Wealthy Habits Entertainment’s success seems so easy at first glance, Tim Emini however, has worked very hard to come so far from the early beginnings. Never in his lifetime would he have guessed that his entertainment group based in Chicago would hit the main stage so hard and would gain so many fans in such a short time. Working hard is Tim Emini’s motto, but to see the rewards of his labor come to life is very satisfying to him.
Just like any other public figure, Tim has a business, yet fun mentality. With a fair mixture of both, he can make moves to impress anyone. His fun side is no secret. Simply follow him on snapchat and see him in action. Tim goes by Tim Celebrity as his stage name. He has proved that his name matches well and has made him very well known in the Chicago area.

Stephen Vicino is the founder of MusicExistence.com. He created this site to give talented musicians a voice and a way to be discovered.
@@svicino
Previous ILLacrimo – Self-Titled
Next Rapper Immortal Technique Arrested, After Alleged Beating, Robbery of T-Shirt Sellers