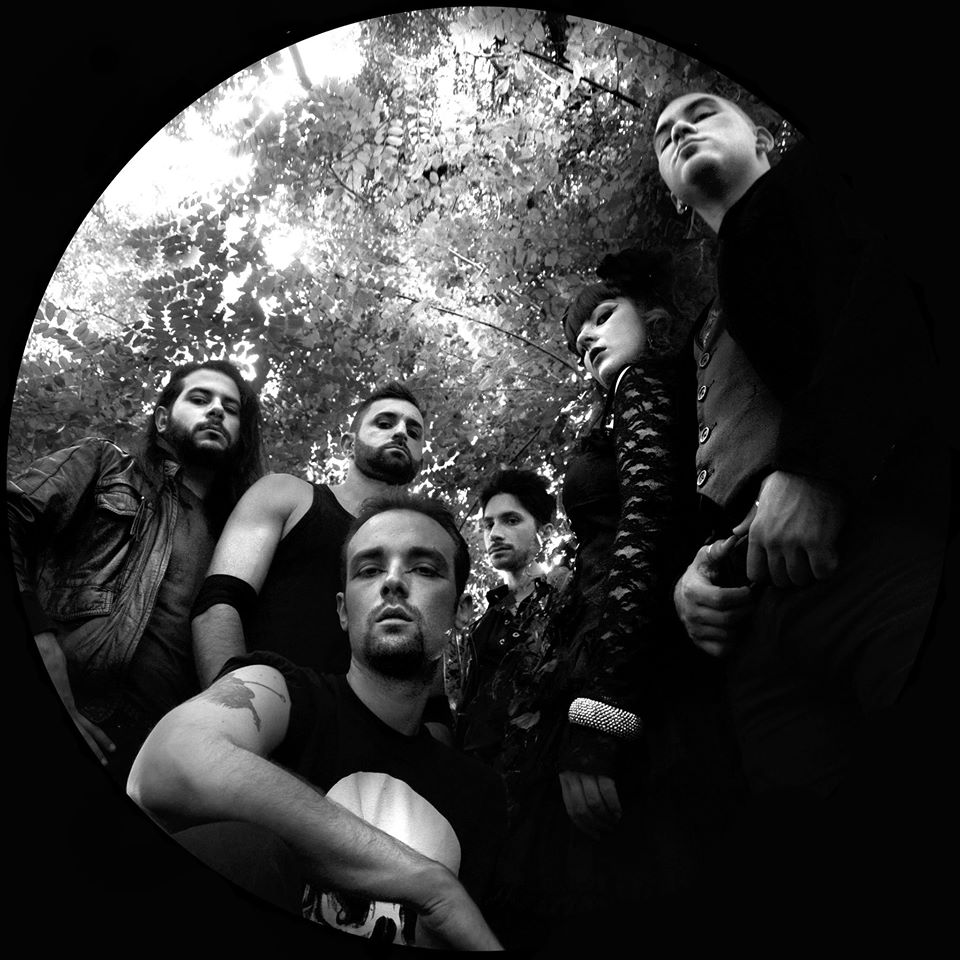 It’s a mark that a band has music they believe in when, long after its commercial luster has faded, young musicians will band together determined to take on fashions long past their expiration date. Gothic-flavored, female-fronted hard rock has a small handful of established headliners, but the novelty has long since worn off and, as the dust clears, it isn’t surprising that some young bands are willing to hoist the banner and see who salutes. European hard rockers iLLacrimo take up a template laid down by earlier bands in the genre, like Lacuna Coil, and wring some interesting variations from that formula. Their self-titled first release, an EP, is a representative collection of where the band is at this stage in their development and, as such, an impressive harbinger of potential future glories. They certainly share characteristics with older bands and it obscures their identities as songwriters, but enough glimmers of originality come through that one finishes the album confident that this band will only deepen and improve with time.

“Burning Fields” starts things with an appealing thrust – direct guitars, a steady rhythm section, and lean songwriting give this track a bright sheen. Classical inflections filter through with a dark, extended piano break. Two further things are apparent by the track’s end – iLLacrimo has a clear vision for bringing classical and rock together in a compelling modern way and a shrewd understanding of dynamics.

“Chains in the Cold” is turbulent and the staggered tempo and riffing embody the lyrical mood well. However, the real highlight of this performance is Federica Falletta’s virtuosic singing. Her voice, through every song, is the album’s emotional center and adds a figurative exclamation point to the band’s music. “No Longer” is more straight-ahead than other tracks, but shows the same strengths distinguishing other songs. This song is simmering from its first minute and the lead guitar resolves the tension with soaring work. Falletta, again, provides an able partner for the guitar and matches its impassioned music with a gritty, powerful vocal.

The album closes with “Non Credi”. It opens as a piano ballad, but expands into a widescreen mid-tempo bit of musical cinema. It is impressive how the band’s songwriting achieves such an expansive sound with comparatively little instrumentation. The utilization of space and wisdom for never overplaying their parts is their secret. Each musician, Falletta included, brings to the song exactly what it needs and nothing more. As well, an innate understanding of dynamics plays a crucial role in this. This debut illustrates that iLLacrimo possess musical maturity beyond their years and that will serve them well as they continue to develop.