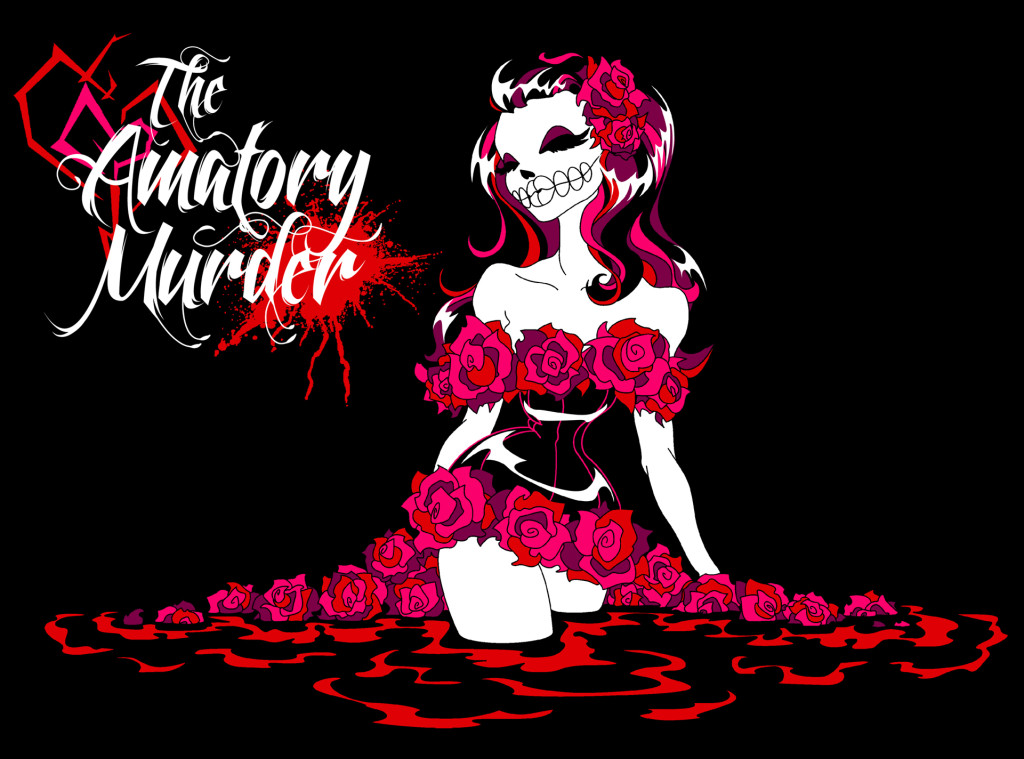 The Amatory Murder Release Official Music Video for “My Nightmare”!

Alternative rock band The Amatory Murder have released the Official Music Video for their single “My Nightmare“!

The Amatory Murder are proud to announce the music video release to our newest single, ‘My Nightmare’. Continuing our theme of psychological anxiety and terror, the video was directed by David Bunting and contains subtle references to such taboo topics as the Illuminati, self-degradation, and dream analysis. Our main character is broken down throughout the song, questioning what is actually waking life and what is subconscious. Evident too is the influence from one of our greatest musical inspirations, Pink Floyd. We hope our family of Murderers enjoy this visual work of art as much as we enjoyed making it. – The Amatory Murder

Connect with The Amatory Murder: