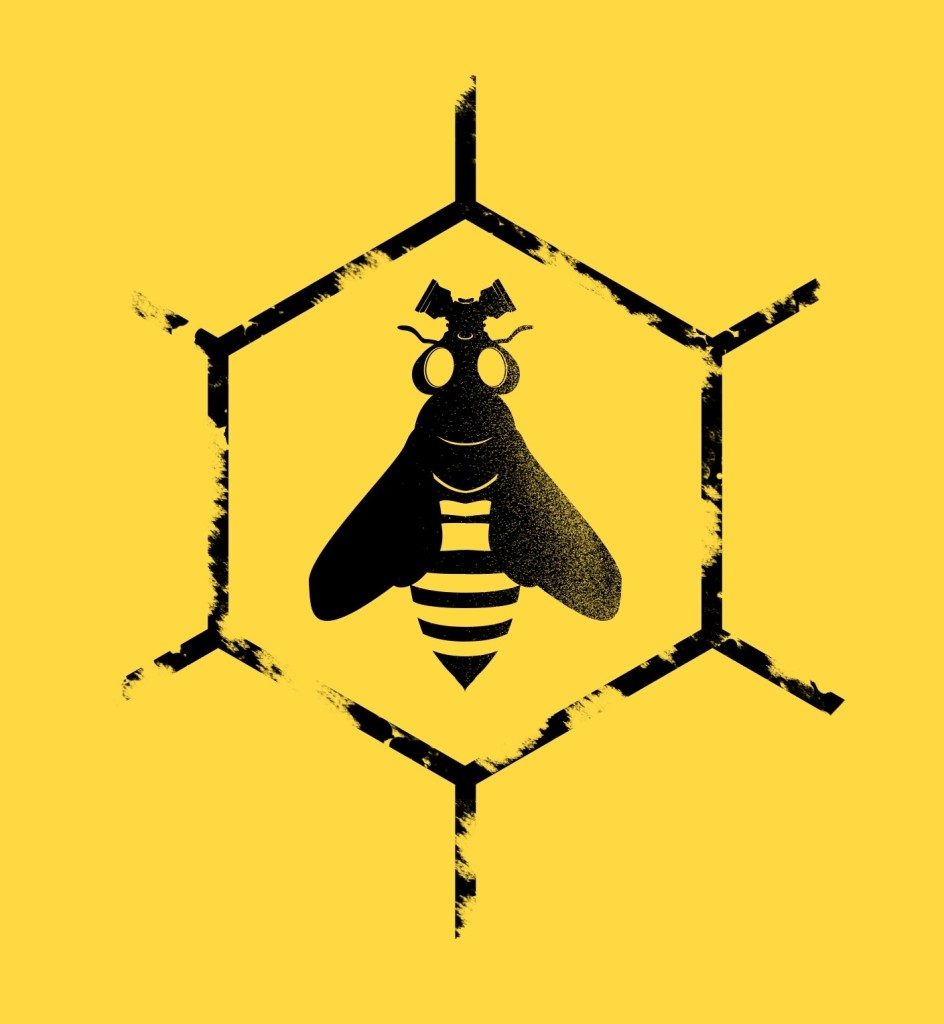 The Great Game have found a way to fuse just about every genre of music together to create an impressive result that speaks as heavy to one’s mind and it does their ears. The self-titled album, The Great Game, is hard to classify into one musical category but its uncertainty is what makes it so fun to listen to. The first track “Science” features the lyrics, “Is this the age of science? Is this how we’ll be remembered?” It is thought provoking lyrics like this that permeate throughout the album and can be said is the greatest strength of The Great Game.

The album, which is available for free on the bands web site, features an eclectic group of musicians and contributors from all parts of the globe. Original founder and composer Mounzer Sarraf strives to have such diversity in the band that members hail from parts of Europe, the Middle East, North and South America. The band’s major focus is to translate their recordings into a magical liver performance, which seems very plausible given all of the instruments involved in the making of the tracks.

The Great Game have a lust for live music and a passion for bringing sounds together that incorporate who each musician in the band is and what they stand for. The mixing and matching of genre’s helps the cause and the thirteen-track album hits the mark.