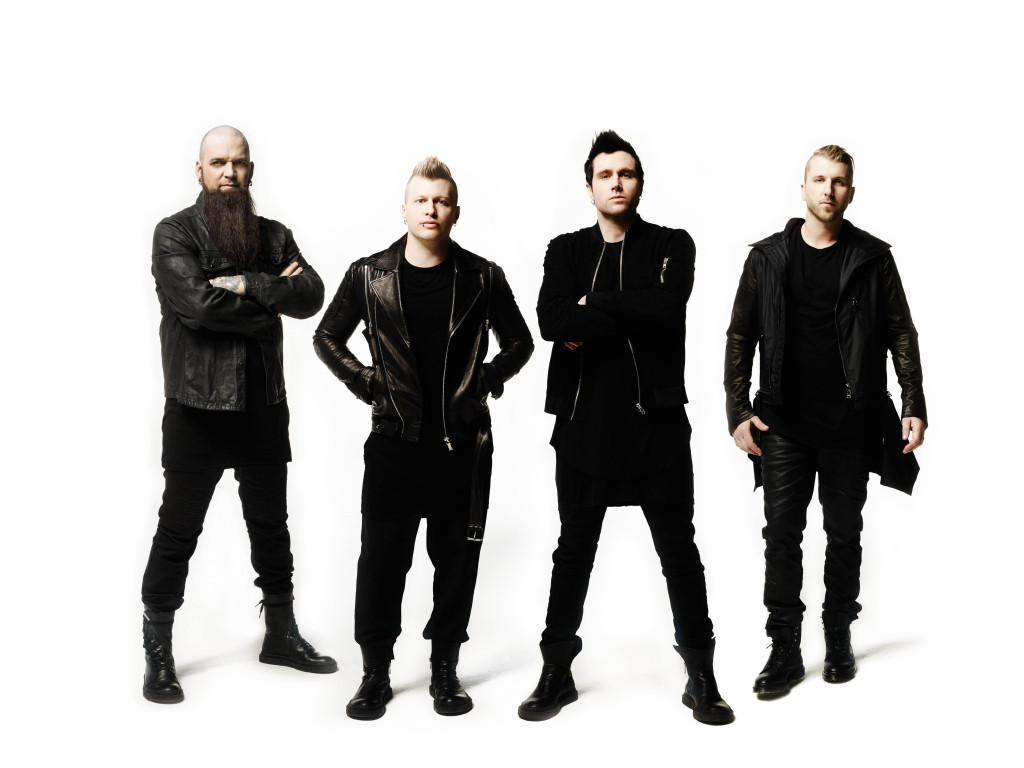 Three Days Grace currently in the midst of a South American tour including performances at Lollapalooza, Argentina and Brazil as well as dates in Rio De Janerio and Sao Paulo–have launched the lyric video for their new single “Human Race” today, (Monday, March 23) (HERE).“Human Race” marks the third single off their new album HUMAN, out Tuesday,March 31 on RCA Records. Fans who pre-order the album will receive “Human Race” as well as “I Am Machine” and “Painkiller”  instantly. The album pre-order is live and available at iTunes  and Amazon now.

The group will kick off their U.S. tour on March 31 with a New York City show at Highline Ballroom (http://threedaysgrace.com/events).

Check out the video below and let us know what you think!