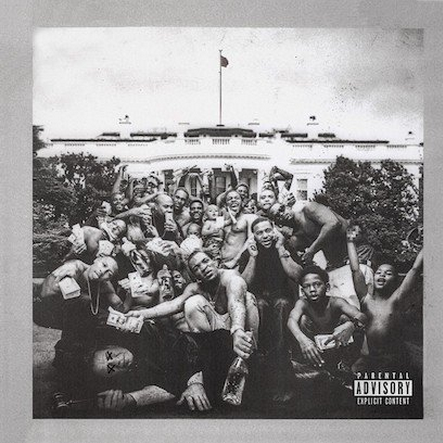 Back in September with the release of “i,” I thought I had lost all hope in K.Dot. Though it got incredible critical reception and resulted in the masses flocking to him and calling it an anthem, I was disappointed. This came almost exactly 2 years after the release of ‘Good Kid, m.A.A.d City,’ a day I remember so well–going on Spotify the second it dropped, listening to it all the way through 10 times in a row, rushing out to buy the hard copy, and loving it just as much as I do to this day.

With the huge connection I have to ‘Good Kid, m.A.A.d City’ (and his other previous projects), the direction I saw Kendrick going in with his first new single scared me. His music is gritty and real and speaks to the youth–and then he all of a sudden decides to start singing about his self-love? I understand that it’s a great, important message–and this is probably just me being cynical–but it all seemed inauthentic to me. First came Kendrick singing a song about how much he loves himself, then that was followed by him freestyling to Taylor Swift instrumentals…kind of a slippery slope.

**I will say that I, one hundred percent, enjoy the album version of “i” more than the track I first heard and was disappointed with. But, as of now, I stand by my overall disinterest in the song’s content–though the production fits well with the album and helps perpetuate the story the album is telling.

I want to start off by saying this album makes me feel stupid. But that is exactly how I want an album to make me feel. I do not want to listen to an album once, understand everything that happened, and get all the content out of it from that one rotation. ‘To Pimp A Butterfly’ is so complex that by the time you finally figured out one line, Kendrick is already five lines ahead of you with more bars to decipher. Listening to it for the first time almost made me feel anxious because it does not give you a chance to take a breath. It is unapologetically smart, captivating, and so important.

The more you play this album, the more evident the huge influence Outkast’s music had to have had on Lamar becomes. There are obviously components of jazz and funk music throughout, but specific songs bring a huge rush of comforting nostalgia missing from hip hop recently. “For Free?-Interlude” features Kendrick crooning “this dick aint free” in a high-pitched tone accompanied by both fast paced piano and bass beats and a woman calling him out, which could not be more similar to (insert your favorite Andre 3000 interlude here). The opener of the album, “Wesley’s Theory,” also strongly represents the same psychedelic feel similar to something off of Aquemini or ATLiens.

I knew “The Blacker The Berry” was gold 20 seconds into my first time listening to it. Though a lot of people probably see it as the polar opposite, to me, this song is like a more brutal, uncensored version of “i.” Kendrick unapologetically talks about his many flaws and equates them to the insecurities of not only him but many Black people. Though the racial stereotypes Lamar is speaking on throughout the song are in no way positive, the repetition of “the blacker the berry, the sweeter the juice” serves as a resolution to all of the radicalized self-hatred.

If the first time you hear the last track, “Mortal Man” you don’t cry, you are more emotionally stable than me. This twelve minute song features excerpts from a 1994 Tupac interview that Kendrick reimagines as an interview that he is conducting with the rapper. This takes us into a world where these two men, who are both widely known for their writing abilities, are able to bounce ideas off of one another and discuss politics and poetry. It’s a collaboration between two minds many of us wish could have been a possibility, which Kendrick makes partially come to fruition here.

There are so many things happening in this album it could easily be a jumbled mess, but is the exact opposite. ‘To Pimp A Butterfly’ is organized chaos of the best sort. This is a combination of the perfect beats, the perfect lyrics, and the perfect message, all coming together to form a piece of art we can appreciate and learn from. The music is refreshing while still having a classic soul within, and reminds us of the Kendrick we love while still giving us something completely new.

Overall, I honestly can’t tell you if this is better than ‘Good Kid m.A.A.d City’…oh my god, how could you ask me something like that? If someone kidnapped me and said ransom was me deciding which album I like more I think I would just take the L and hope for reincarnation. Ask me in a couple weeks…or years.

From Los Angeles and living in New York. Always listening to music.
@http://www.twitter.com/BecahJayy
Previous Last Charge of the Light Horse
Next Blue Tofu 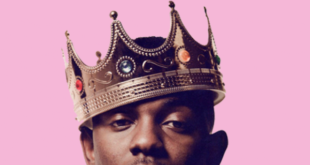 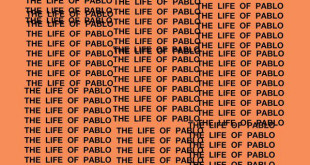