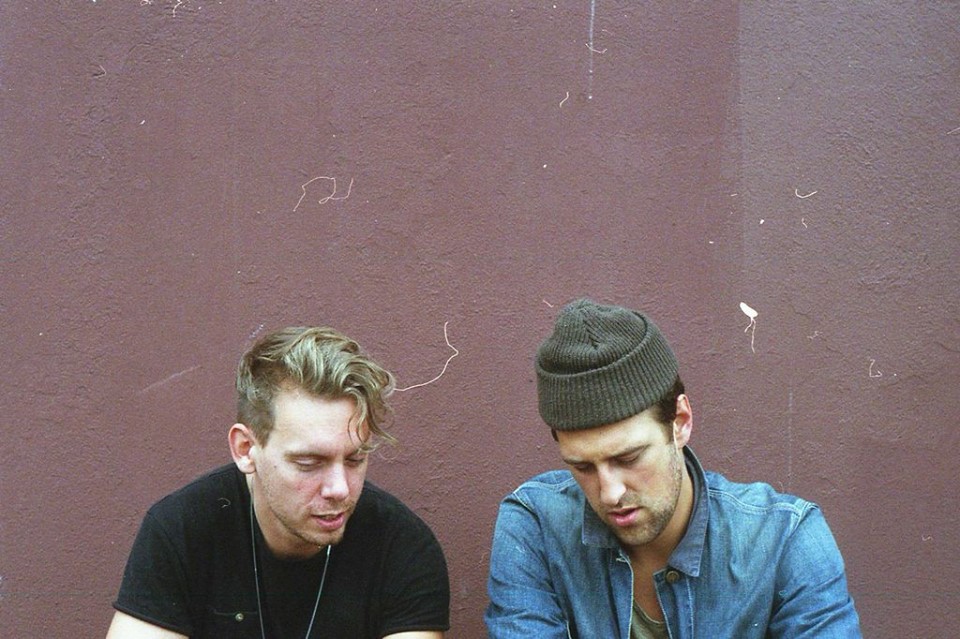 Vancouver-based electronic duo Humans dropped their third album Noontide back on February 24, and just yesterday released the music video for the first track on the album “Tell Me.” Robbie Slade and Peter Ricq have been making music together since 2009, and the two of them have a bright future.

First, check out the brand new music video, featuring some muppets, homemade hallucinogenics and a cat.

The video is strange and entertaining, with just the right amount of weird. Fits the bands sound. Not very capturing, but great for playing in the background.

The album itself is a wonderfully crafted, mellow house, continuos stream of deep bass dance music. I find it great for background music for late poker nights, but its definitely also danceable. All the songs mesh together seamlessly creating a nonstop 58 minutes of smooth bass jams. The two tracks that really stand out in the crowd are “Ennio” and “Cold Soba.” Although each track plays with an array of sounds showing all the possibilities of

Unfortunately, the only other song available for stream from the bands Soundcloud is the track “Follow”, which shows the albums slower, deeper sounds.

The duo is touring around Canada and hitting a few venues on the West Coast, so check them out if they’re coming near you. Find their tour schedule on their website here.