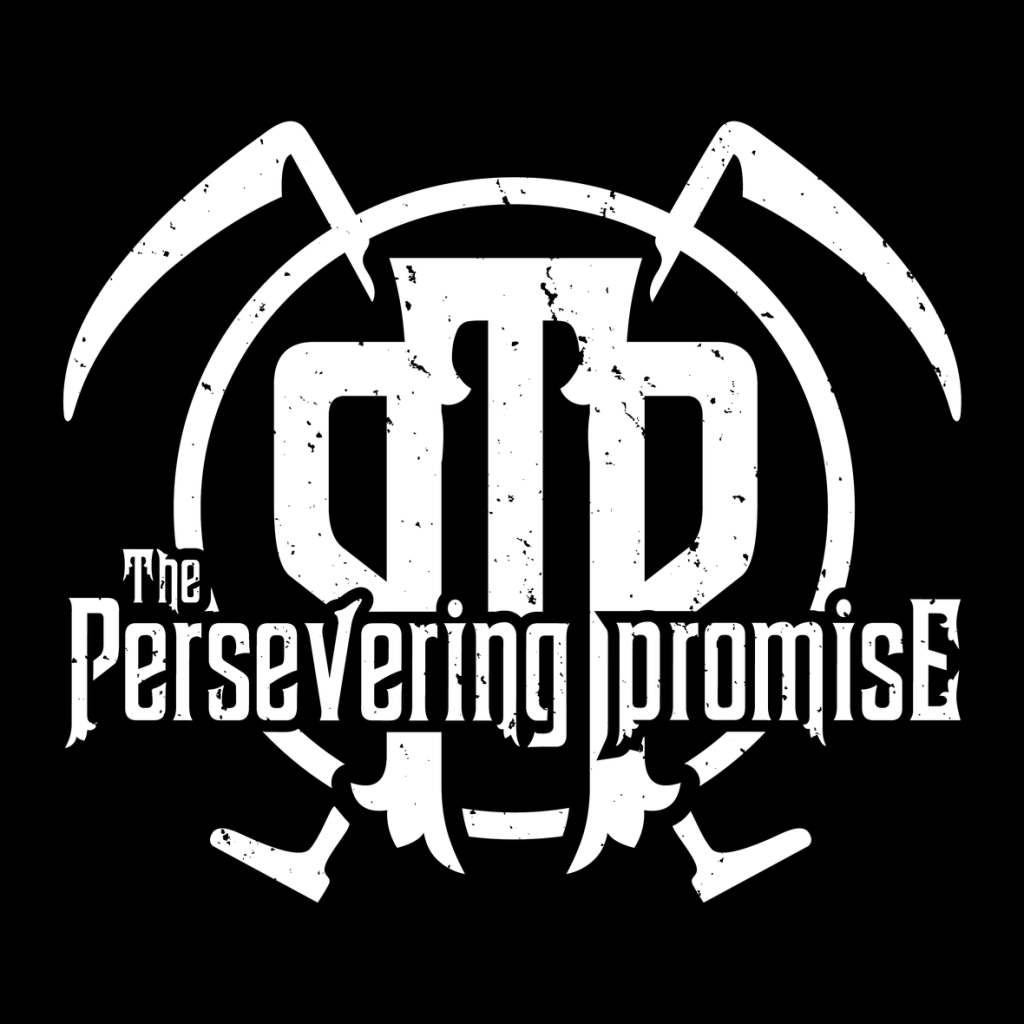 The Persevering Promise have released a music video for their cover of Maroon 5’s “Animals.” The band’s current album, “An Illusion in Shambles“, which includes featured artists such as, Ronnie Winter of Red Jumpsuit Apparatus,Shawn Spann of I, The Breather, and Chad Ruhlig of For The Fallen Dreams/Legend landed The Persevering Promise at #8 on Billboard Heat Seekers chart this summer and is available now on all digital outlets. New music is coming soon.

Check out The Persevering Promise’s “Animals” music video below:

As a band, we appreciate all different types of music. The thing about pop music is that its already musically set up to be heavily rhythm oriented and extremely catchy. We love to take a top 40 song and give it a metal makeover. Nothing like a little screaming and some double bass to make a pop song POP. – Jesse Barton

Purchase The Persevering Promise “An Illusion in Shambles” here. 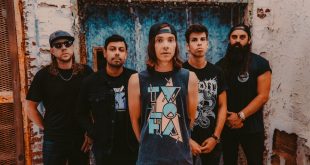