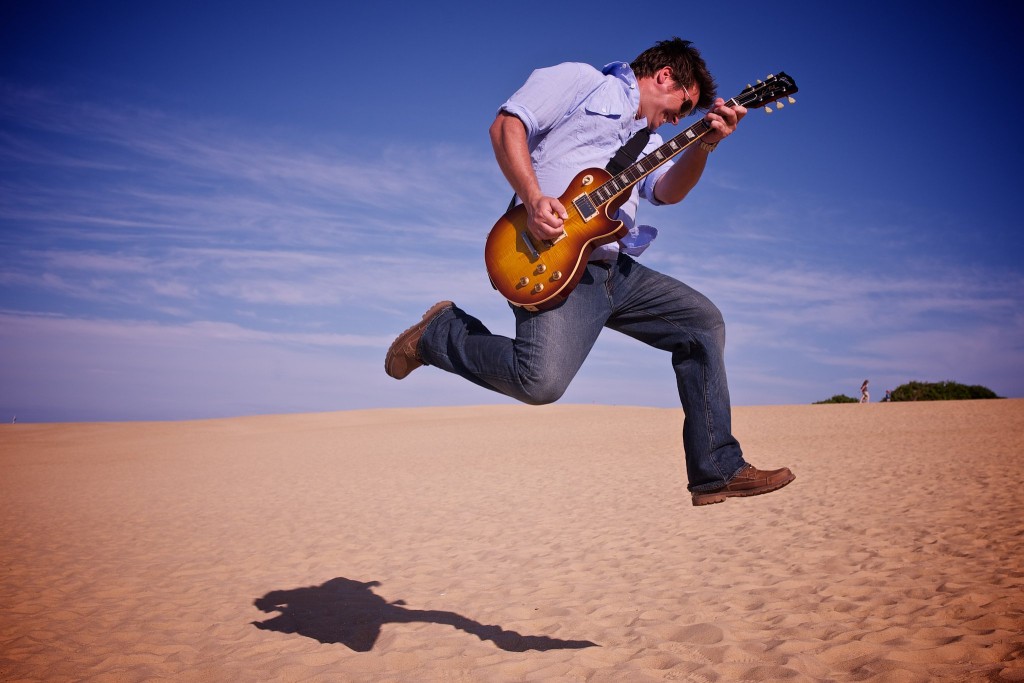 Pat McGee Band was founded in 1995 and released and eight albums (2 on Warner Brothers) and a live DVD. PMB toured relentlessly for ten years all over the United States, in one stretch doing 98 shows in 103 days. They were asked to perform for President Clinton, sold out venues all over the US, shared the stage with The Who, Allman Brothers, Fleetwood Mac, James Taylor, Counting Crows, Rat Dog, Levon Helm & more. The band was crushed with the untimely death in 2006 of founding drummer Chris Williams. He was the backbone of the band and an integral part of the signature sound of the group, both live and in the studio. McGee has assembled various star-studded ensembles over the years and continues to have a focus on the song supported with strong harmonies, percussive acoustic guitars, mandolins as well as a tight rhythm section and tasteful electric guitars. On this self-titled album, McGee wrote all the music himself inspired by the classic albums of the 1970’s that he grew up listening to. I had never heard of him and that’s a surprise for someone making this good of music for so long.

The album’s kick-off tune is Bad Idea, with a lighter hearted vibe to get started. This stays the course on the next track, Overboard, which doesn’t veer to far from the former, both of which are first class arrangements with McGee stretching out on vocals, which tend to dominate a lot. His voice is simply awesome, there is just a lot of subtle flashes of it compared to most of the rest of the album. Four Door Dynamo, Take The Long Way, and especially Carolina are a completely different story altogether. The latter track being a particular thing of beauty, it’s my favorite track of them all, which there is not one that doesn’t keep my attention for one good reason or another. I love how he swings from folk, country, pop and rock with ease. There is a finesse behind it with these musicians that helps McGee shine throughout.

When Did Everything Go Wrong, and When It Hurts are up next and more of a combination of the two different tastes so far, blending right along. These too are hard to not like something about, as they take yet another turn on the last three tracks with equal ease. The overall pace of this album is high energy feelgood stuff with a mellow undertone that makes it for me. Tracks like Kite String and Rhode Island, could just as easily fit at the beginning as well, which says a lot about the consistency of this great record by a class group of veterans who know what they’re doing.