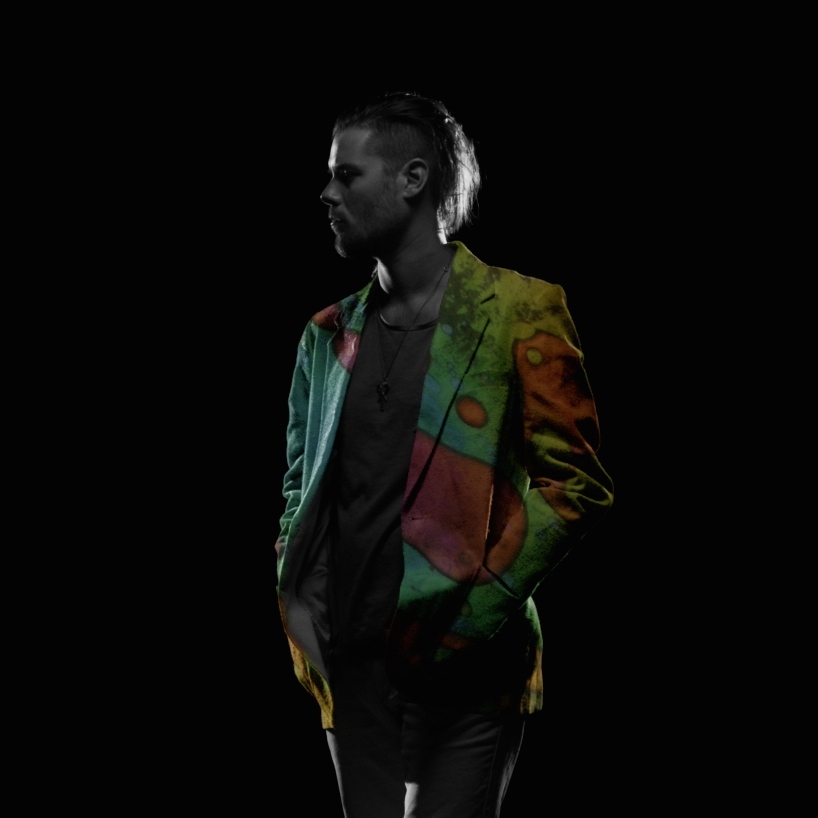 Must Be The Holy Ghost Release Music Video for “Immoral Support”

The soulful, electronic artist Must Be The Holy Ghost has released a very visually stimulating music video for his song “Immoral Support”. The track is off the debut record Get Off, released last year via Cardigan Records. Layered electronic rhythms fused with powerful vocals and thick guitars make up the elements of this anthemic track.

“It’s either a pimp’s bad acid trip or a musical narrative unveiling multiple personalities in a psychedelic and unsustainable relationship,” laughs Jared Draughon, the mastermind behind Must Be The Holy Ghost. “This was one of the most enjoyable projects I’ve been a part of. The Gorbachov brothers and I took a crazy idea and ran with it.”

That “crazy idea” is rooted in his music, Draughon says. “It’s a very musical video, so many of the shots are cut on beats and the projections breathe with the pulse of the song.”

Buy Get Off on iTunes

Tags Cardigan Records Electronica Get Off Must Be The Holy Ghost 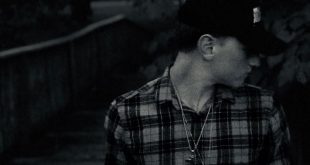 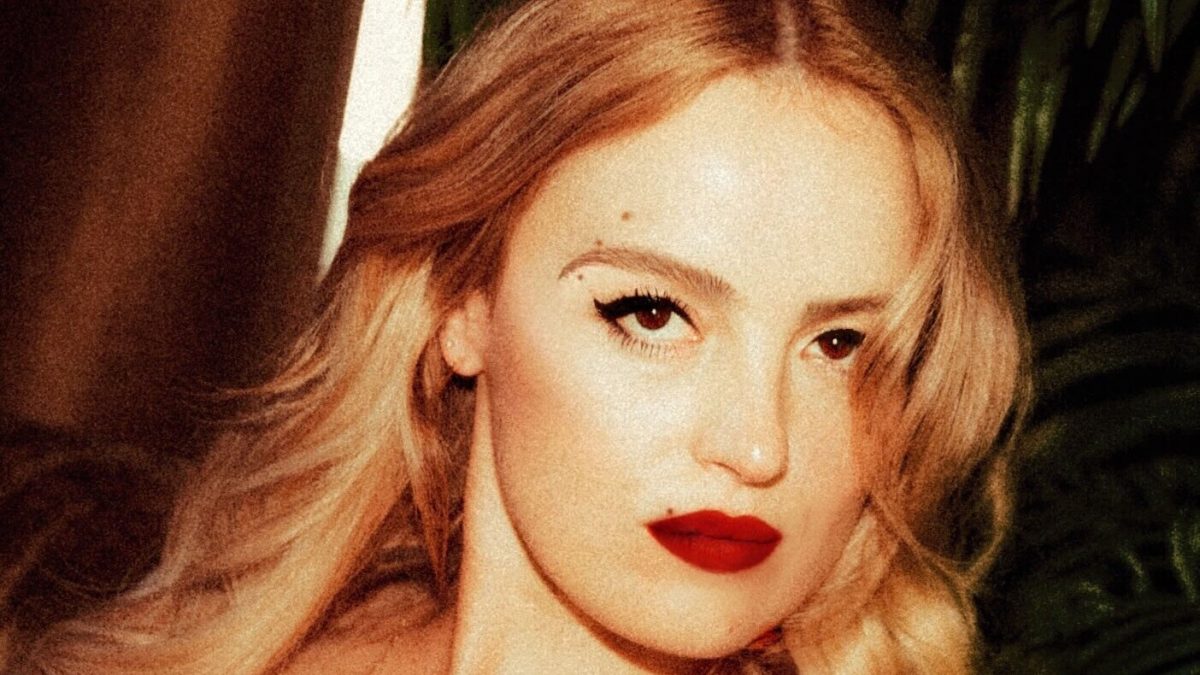