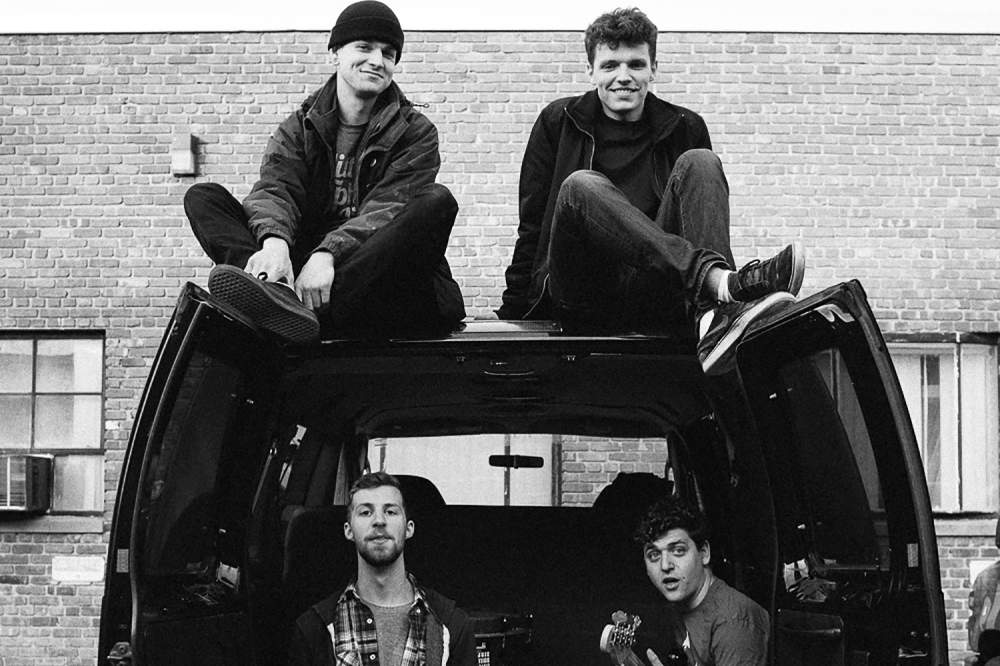 Emerging rock artists, Have Mercy and Somos, team up to release “Split.”  The split EP, released by No Sleep Records, features newly recorded versions of old and new songs, including a live acoustic version of “Two Years,” a unique cover of  Jackson Browne’s “Somebody’s Baby,” a new track called “Streets Upon Streets,” and an acoustic rendition of “Domestic” from Somos.

Stream or purchase the full record below!