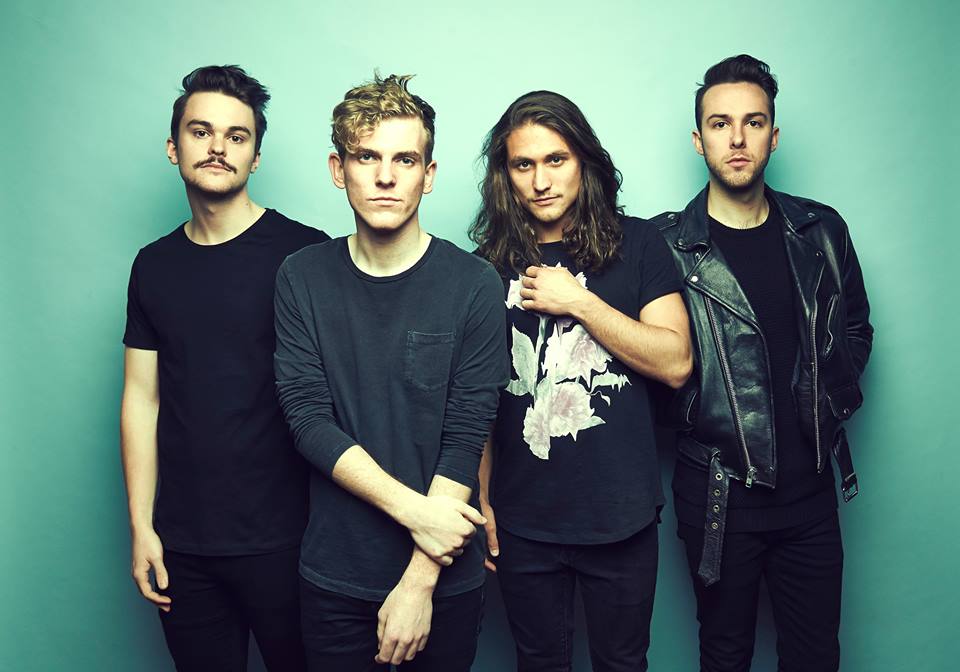 Tuesday of last week, Nashville indie pop group COIN released their three-track EP. featuring “Run”, “Fingers Crossed” and “Better.” COIN‘s floaty tunes make a return and give a taste for the bands debut album, which is recorded and on the road to release.

The band has announced a spring tour supporting Passion Pit, check out the schedule here. And be sure to check out Passion Pit‘s new singles here.

COIN has talent for sure, but their poppy guitar and keyboard in combination with Chase Lawrence’s high vocals are nothing new to the indie scene. Their songs still manage to captivate and entertain, but not in a new way that really sets them above another indie band.

The band is talented, the songs are good, but nothing new. Even the titles seem rather predictable. It would be a real shame to see them fall into the category of generic indie. Hopefully they can pull up and make a distinct sound for themselves. More passion!