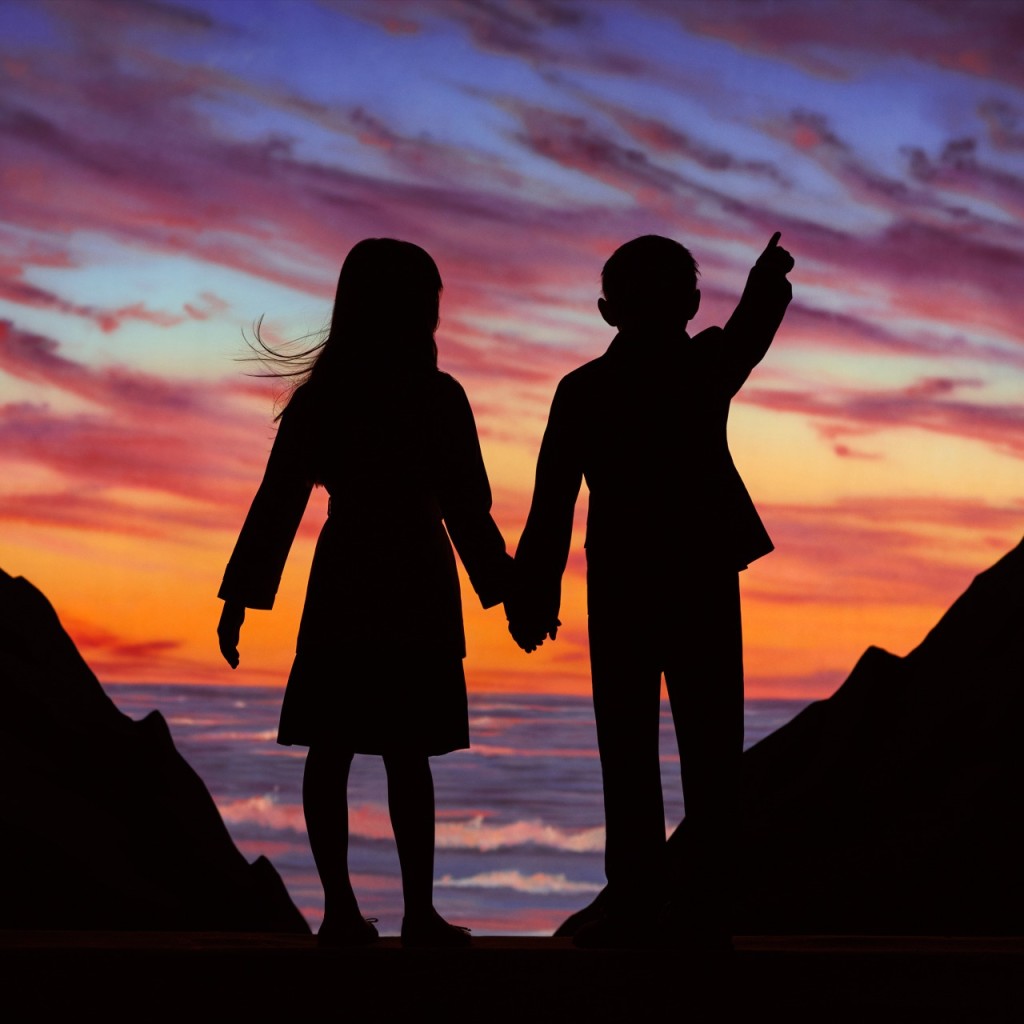 The two songs alone hint that the entire album will be influenced by 80’s dance music. The chorus of “Where the Sky Hangs” sounds particularly throw-back-y. But it is also clear that the group hasn’t changed too much and are still colorfully bumping as they always have been.

The fading, flowing pictures in the music video are a change of pace for the band, with minimal movement and young kids starring all over the place. Definitely matching the album title Kindred.

The band seems to be headed in the right direction mostly, towards more composed music without loosing their edge. They have to be sure not to loose that flare of energy that really makes them unique, and prevent them from falling into the category of generic indie pop. Bringing back retro sounds is a useful tool and source for inspiration, but it’s not very original when it comes to recent indie pop, so that makes the singles seem slightly like followers rather than leaders.

The two singles are real catchy and hopefully the album shows diversity, I’d love to hear some more genuine vocals from Michael Angelakos in just one or two tracks. The album Kindred is scheduled for release April 23rd. 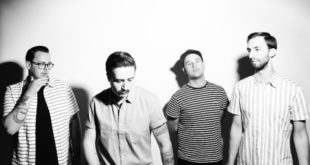 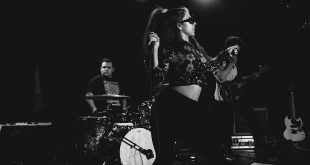 Gallery: Kitten at The Studio at Warehouse Live in Houston, Texas 7/19/16