Home / News / In This Moment Ready Major US Tour 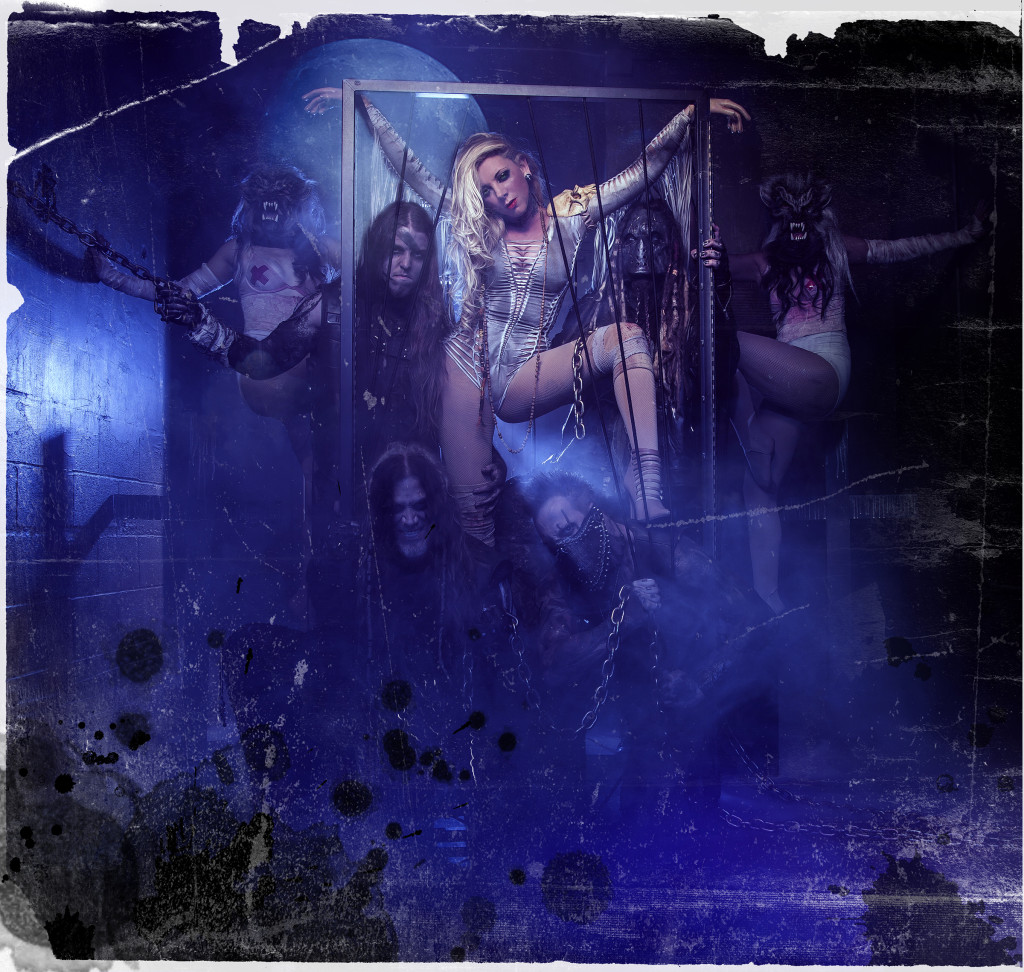 In This Moment Ready Major US Tour

Atlantic recording group In This Moment has unveiled plans for a major U.S. headline tour. The dates begin April 17th at The State Theatre in Portland, Maine, and then continue through late May (see dates below). Special guests for the trek include Butcher Babies, Upon A Burning Body, and The Nearly Deads. For complete details and ticket information, please visit inthismomentofficial.com/tour.

“BLACK WIDOW” features the Active Rock radio smash, “Sick Like Me.”  Companion videos for both that song and “Big Bad Wolf,” another track from the album – directed by Robert John Kley and In This Moment’s own Maria Brink – are streaming now on the band’s official YouTube channel, www.youtube.com/inthismomenttv.  Next up, Brink will direct the video for “Sex Metal Barbie,” the band’s new single, in the upcoming weeks.

Known worldwide for their dramatic live performances, In This Moment celebrated “BLACK WIDOW” with an epic U.S. headline tour.  “‘The Noise’ Presents In This Moment’s ‘BLACK WIDOW’ Tour” was met with ecstatic praise in a range of national outlets. “One of the most unique, diverse and theatrical live acts you could witness in heavy music today,” raved Loudwire about In This Moment’s recent performance at New York’s Webster Hall (livestreamed exclusively by SiriusXM Octane). “Not only are they a powerhouse sonically but visually they are beyond captivating. With a bigger label backing them for ‘BLACK WIDOW,’ the production, sound and overall professional level of their concert experience has been elevated.”

U.S. TOUR 2015
Special Guests Include Butcher Babies, Upon A Burning Body, and The Nearly Deads