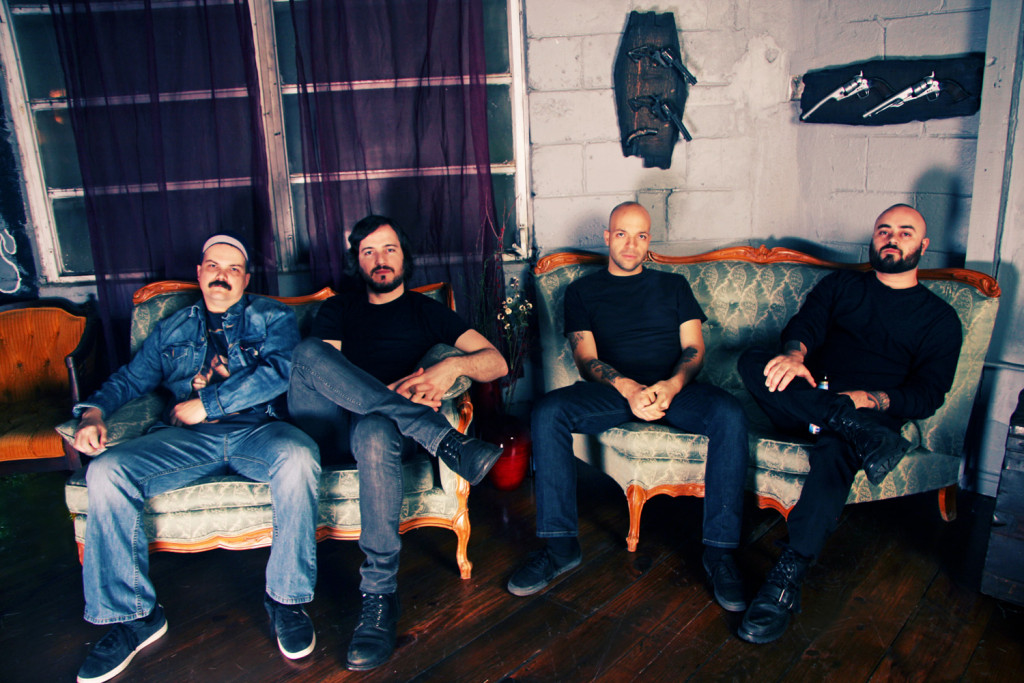 Torche have announced a headlining tour in support of their forthcoming album, Restarter (Feb. 24, Relapse), which brings label mates Nothing out as support and kicks off on March 6 at The Masquerade in Atlanta.