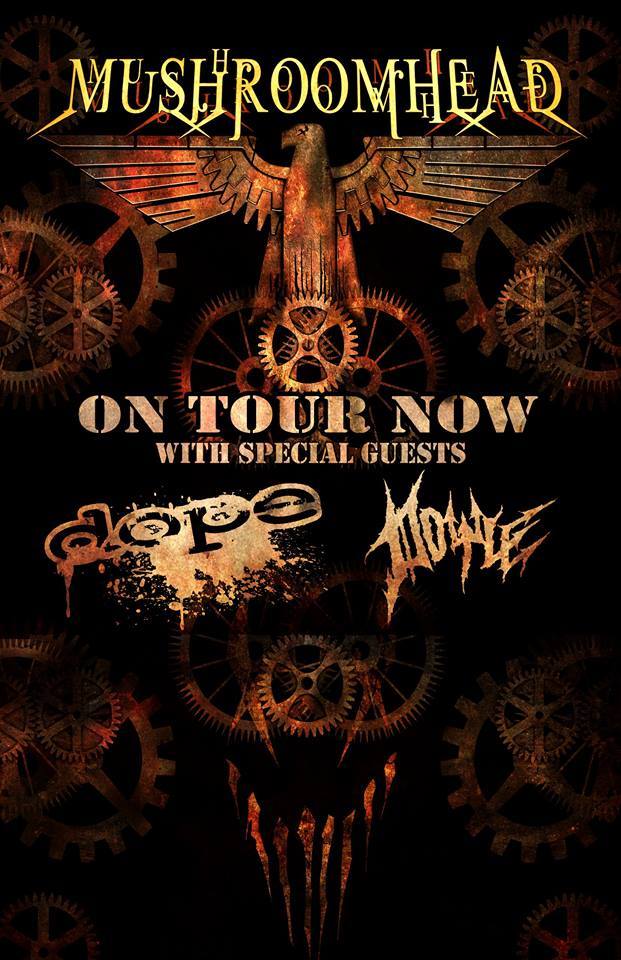 Doyle (featuring legenday ex-Misfits guitarist Doyle Wolfgang Von Frankenstein) have announced the dates of their upcoming tour with Dope and Mushroomhead. The tour kicks off March 13th in Beckley, West Virginia and works it’s way though the United States wrapping up on May 3rd in New York.

Doyle will be destroying a venue near you soon. What’s he got to say about the tour?  “It’s time to hit the road for real and take this as far as it will go. We’re fucking ready” he says. And what can fans expect at a Doyle show?

“To get fucking pummeled, man. And then go home and ask themselves ‘What the fuck just happened to me?!?”…!