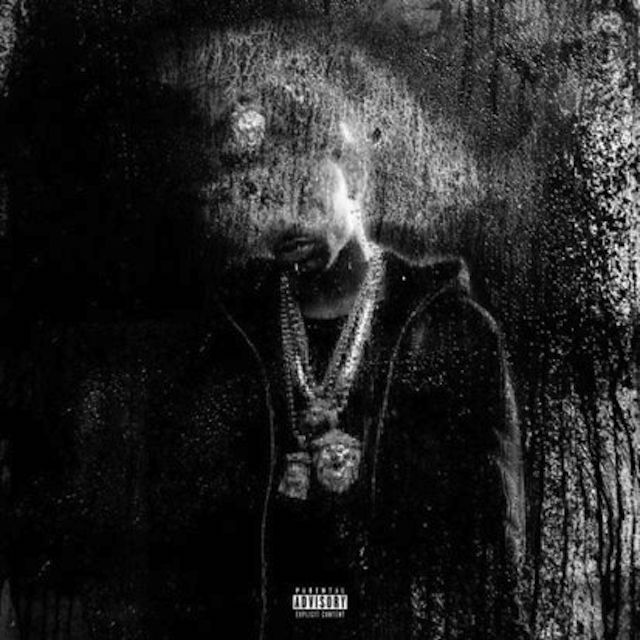 We’re two months deep into 2015 and there is already some steady competition on the music scene this year. Big Sean is the latest in the mix to release a project that just might be the rapper’s best to date.

Dark Sky Paradise takes every former criticism of Big Sean and throws it straight in the trash. Often pegged for having corny one-liners (which, to be fair, are not totally absent on this album) he completely steps his rap game up and delivers bars that take you back to his Finally Famous mixtapes.

This is one of those albums that when asked to name your favorite song, you start naming a few tracks…and then realize you are basically listing the whole thing. Though there are definitely some stand-out tracks on the album for me, there is not one song that could be taken from Dark Sky Paradise without making it incomplete–which is how albums are supposed to be.

Probably my favorite song, “All Your Fault,” features production from Kanye West and Travi$ Scott, and almost sounds like it was taken straight from some unreleased Kanye album (which is literally the highest compliment I can give). Beyond this, the entire album has crazy production and gives us the perfect balance of beats that can outlast any party and more sultry ballad-type tunes. One of the album’s slower moments, “One Man Can Change The World,” is a song Sean wrote right before his grandmother died and in between him pouring his heart out features him, Kanye West, and John Legend all taking turns singing the hook.

Another plus side to this album is the fact that the order of everything is organic, and the tracks flow together in a completely satisfying way. The transitions between “Stay Down” and “I Know,” and then into “Deep” are seamless and though they are 3 differing songs, flow into one another like the Great Lakes (because Big Sean if from Detroit…which is in Michigan…where the Great Lakes are…).

There are too many highlights in this album to list without talking about every single aspect that went into it. One gem is bonus track “Research” where his girlfriend Ariana Grande sings the chorus as Big Sean raps about how jealous girls can get. Another is on “Paradise (Extended)” where the combination of an insane Mike WiLL Made It beat and Sean rapping at a confirmed rate of 294,032,834 words per second make for a powerful combination.

Dark Sky Paradise is Big Sean’s best album to date and as a new Roc Nation signee, he is coming out of the gates strong. Today after the album’s release someone asked the rapper who his role models were and Sean’s response was, “My grandma, my mom, Kanye West, Jesus Christ” and with this album I’m sure he is making all four of them very proud.

From Los Angeles and living in New York. Always listening to music.
@http://www.twitter.com/BecahJayy
Previous Twon “Young CEO” – Let’s Get It
Next “Up in the Lights” – Seldom Seen now on itunes! 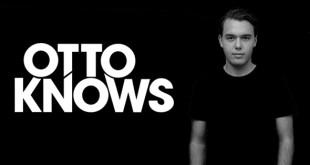 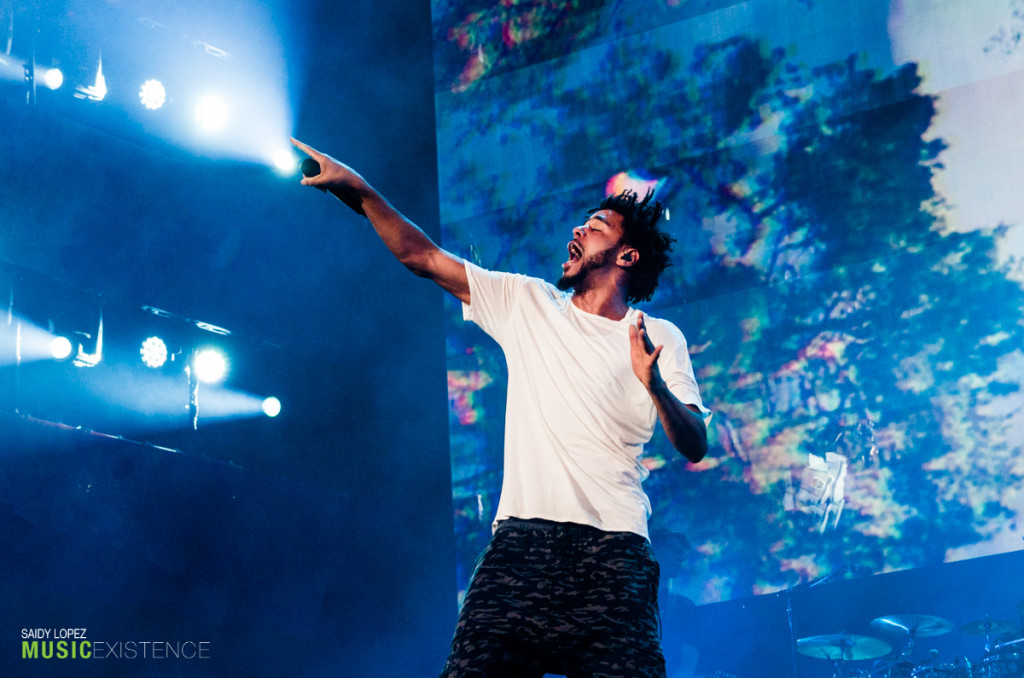