Home / News / Music Video / Mahyar “I am still waiting for you” 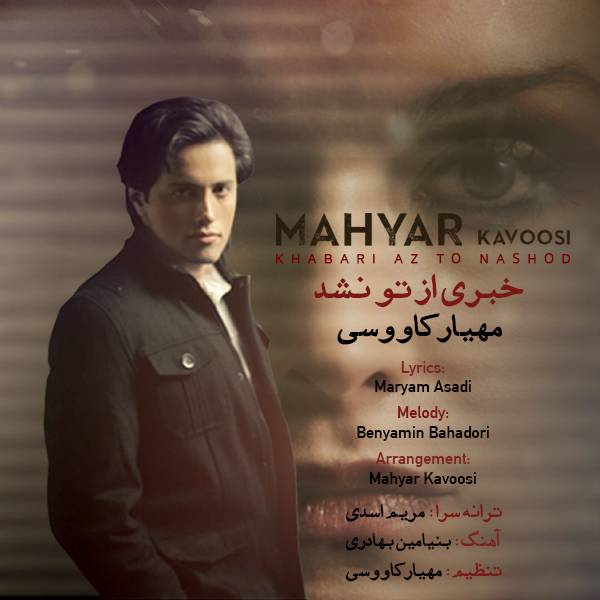 Mahyar “I am still waiting for you”

My passion for music was sparked at the age of 12 when I began playing Classical piano while music was banned by government in Iran. I fulfilled my passion by learning guitar and singing. In addition to singing and playing instruments, my interests include composing, arranging, mixing, and mastering music. Despite government limitation and overbearing stance relating to music, I was determined enough to pursue my passion for music. I finally received government permission to publish my music, making me the first member of the religious minorities who produced and published 2 official music Albums.

Stephen Vicino is the founder of MusicExistence.com. He created this site to give talented musicians a voice and a way to be discovered.
@@svicino
Previous Gallery: Pierce The Veil live at Hammerstein Ballroom NYC 02.17.15
Next Gallery: Frnkiero andthe Cellabration live at The Studio at Webster Hall, NYC 02.18.15