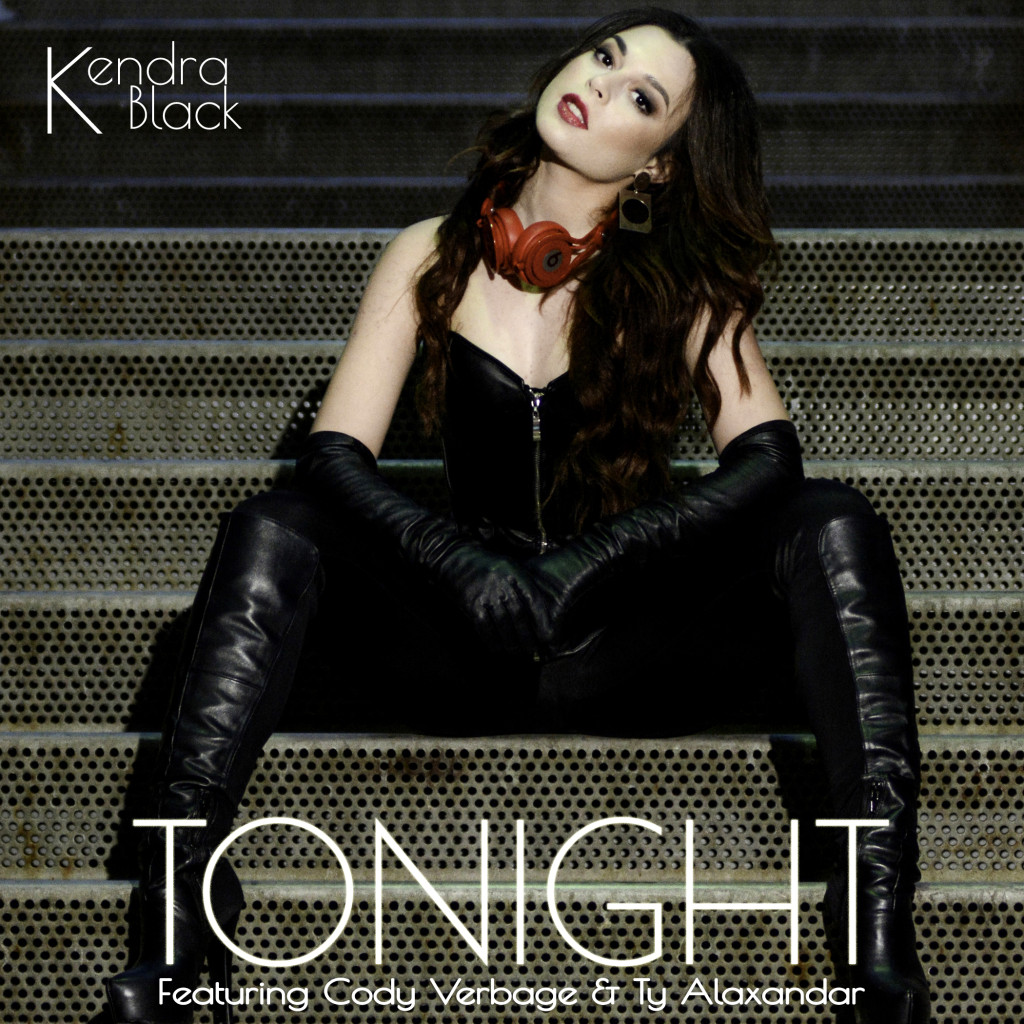 Emerging singer dancer and actress Kendra Black will be releasing R&B single “Tonight” Featuring Ty Alaxandar and Cody Verbage, on March 4th (itunes etc)! There will be a single release show at Toshi’s Living Room in Manhattan NYC with special guests Ty and Verbage, and a special performance from Pop-R&B Artist Lachi.

Apart from producing her upcomming album “Call Me K” she also has several film productions in the works including an amazing new reality series coming soon.In 2014, along with being featured in a Christmas Album by HawthplayRecords, she also featured in two Movie Projects: The Lucky Ones, directed and produced by Stephen Petrillo, and 9/11.

Having performed in France, Monte-Carlo, Italy, Egypt, U.S. and the Caribbean, Kendra trained and performed with teachers from the Music Conservatory of Cannes (France), and from The Giuseppe Verdi Conservatory in Milan. She lads joined Voice Academy NYC where she worked with Justin Stoney and A&R Meghan Cress.

Stephen Vicino is the founder of MusicExistence.com. He created this site to give talented musicians a voice and a way to be discovered.
@@svicino
Previous Grown Up Avenger Stuff – Pins
Next Album Review: All That Remains – The Order of Things