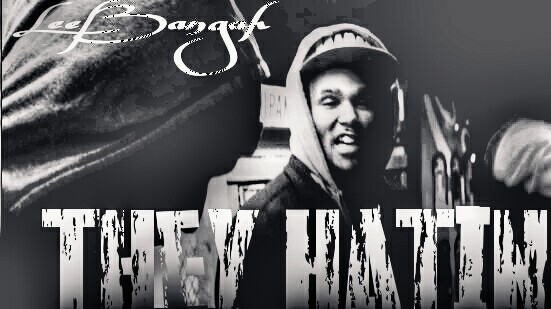 Who is LeeBangah??? Well if you haven’t heard of this talented indie hip-hop artist out of Charlottesville Virginia, then your not paying attention to the underground hip-hop scene. Started his music carrer at the age of twelve, he’s always had a passion for music. From being in Internet music competitions, Apllo on tour in 2006, to being on front cover news articles and radio both local and global such as (The Underground Fix Magazine, C-ville weekly, Daily Progress) (92.7 kiss fm, 91.9 fm, Soundz Taight Radio Tha Indie Spot).

Learn how to place music on itunes at ReverbNation.com

In a 2004 Cville Weekly magazine covring local hip-hop, writer “John Borgineyer” Stated. “LeeBangah learned to craft beats and soundscapes, the best of which induce a spin-tingling chill. older rappers influenced him that now flow effortlessly off his tougue”. ItzAMily ENT. is the music group created by himself and right hand man “KnowledgeSeed.

Stephen Vicino is the founder of MusicExistence.com. He created this site to give talented musicians a voice and a way to be discovered.
@@svicino
Previous Hooke captures Brooklyn based PigPen Theatre Co. performing live in Mobile 3D Audio. #BinauralMusic #3DAudio
Next Turnstile live at Churchill’s Pub in Miami, FL | February 15, 2015